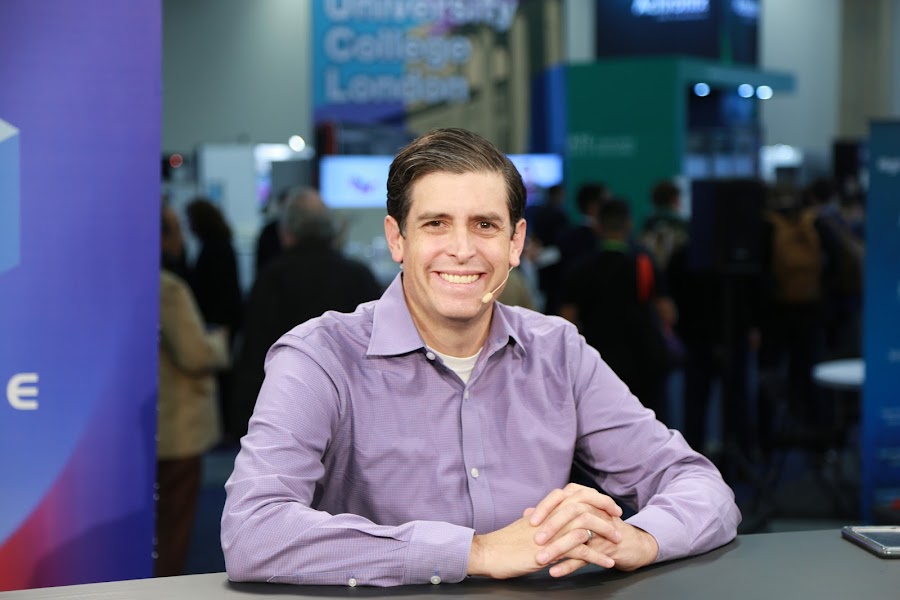 Dell Technologies Inc. broke new ground earlier this week with the unveiling of its PowerEdge XE9680 system at the Supercomputing Conference in Dallas.

It was announced as the first system with eight Nvidia GPUs interconnected with Nvidia’s NVLink, designed to meet growing customer demand for large-scale artificial intelligence and high-performance computing initiatives.

“What we’re hearing from our customers is that AI workloads and traditional HPC workloads are becoming almost indistinguishable,” said Travis Vigil (pictured), senior vice president of product management at Dell. “You need the right mix of compute, you need GPU acceleration, and you need the ability to take vast quantities of data that are being generated and actually gather insight from them.”

The latest iteration of Dell’s PowerEdge line will provide additional support for AI initiatives announced by the company earlier this year. These include the release in March of Dell Validated Design for AI, which streamlines machine learning operations so that data scientists can bring models into production more quickly.

“We put together all of the pieces and provided the recipe for customers so they can take what used to be two months to build and run a model and we provide that capability 18 times faster,” Vigil said. “Customers are demanding that we provide solutions that allows them to bring data together, process it, make decisions with it. They want the ecosystem to support ease of deployment, ease of use, ease of scale, and that’s what we’re providing with these systems.”

Increases in supercomputing capacity are already having an impact, according to Vigil. Dell and other providers in the HPC space are seeing industrial use cases, such as the creation of digital twins to prototype manufacturing environments.

“We were with one of our technology providers, and they were showing us a digital twin of a factory for a car manufacturer,” Vigil said. “The ability to generate a digital copy of the analog world and be able to run models and simulations on it is amazing. The possibilities are endless.”

(* Disclosure: TheCUBE is a paid media partner for the SC22 event. Neither Dell Technologies Inc., the main sponsor for theCUBE’s event coverage, nor other sponsors have editorial control over content on theCUBE or SiliconANGLE.)