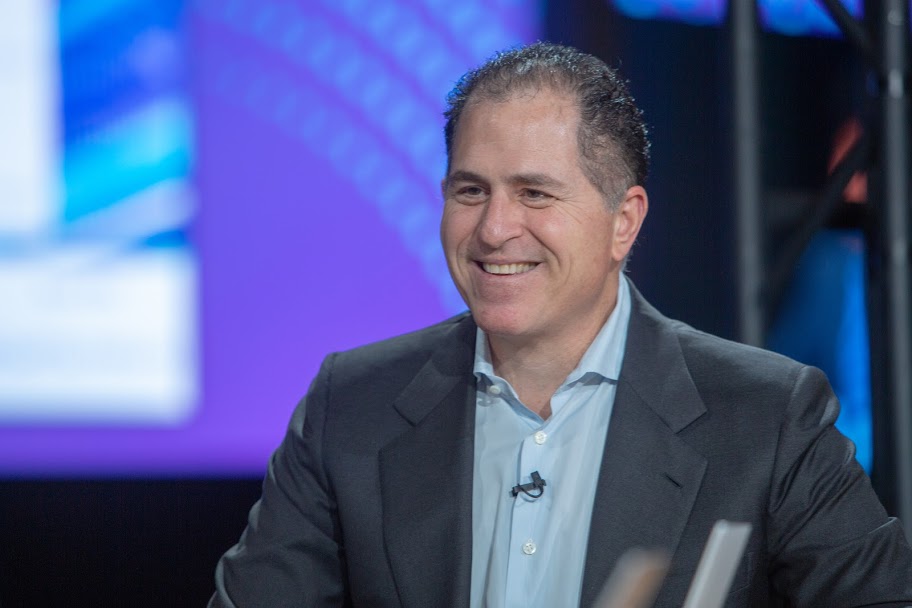 Personal computer and technology infrastructure giant Dell Technologies Inc. said Wednesday that it has agreed to pay a $1 billion settlement over a lawsuit that accused it of shortchanging some shareholders when it returned to the public markets in 2018.

Plaintiffs had accused Chief Executive Michael Dell (pictured), the investment firm Silver Lake, and some other board members of underestimating the company’s value in the $23.9 billion transaction in which transformed itself from a privately held company to a publicly traded one. The all-cash settlement is still subject to approval by a Delaware Chancery Court judge, and the payment will be reflected in the company’s third quarter financial results, Dell said.

News of the payout was announced through a filing with the U.S. Securities and Exchange Commission, where it was said that all parties in the lawsuit “have agreed to dismissal of all claims upon payment of a total of $1.0 billion.” That includes all the court costs, expenses and fees of the plaintiffs relating to the lawsuit and its resolution, Dell added.

“The plaintiffs generally alleged that the director defendants and the stockholder defendants breached their fiduciary duties under Delaware law to the former holders of the Class V common stock in connection with the Class V transaction by offering a transaction value that was allegedly billions of dollars below fair value,” the filing explained.

The lawsuit related to a controversial transaction in December 2018, when Dell paid $14 billion in cash and issued 149,387,617 shares of Class C common stock in exchange for outstanding Class V shares, which tracked the publicly traded stock of Dell’s then-subsidiary VMware Inc.

VMware was later spun-off as an independent company and is now in the process of being acquired by Broadcom Inc.

Holders of the Class V shares had sought $10.7 billion in damages, arguing that their stock was worth far more than what Dell had paid for it, while the Class C stock was worth less than what Michael Dell and Silver Lake claimed. A trial had been scheduled to take place next month.

In the filing, Dell explained that the payout would be made by the company and possibly its insurers. It said the board members and shareholders that were accused of wrongdoing had been indemnified by a special committee of fellow board members who were not named in the lawsuit. The committee was advised by outside legal counsel, the filing stated. Included in the settlement is a payout on behalf of Goldman Sachs Group Inc., which serves as Dell’s financial advisor on the transaction.

“We were informed that the parties have reached a settlement agreement,” Dell said in a statement. “An independent special committee of the board has approved the settlement payment by the company.”