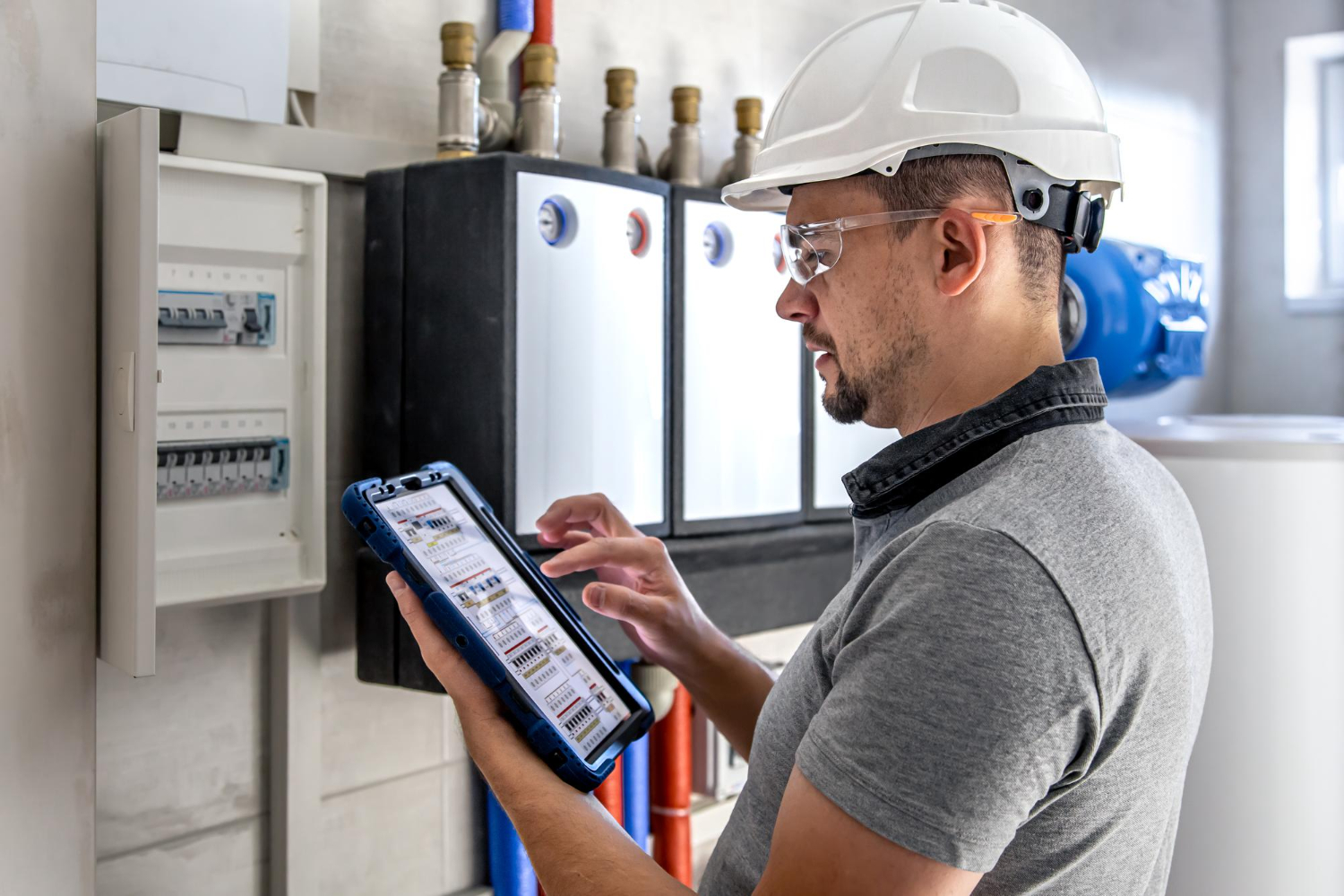 Due to launch next year, Frontier is a software operations platform that’s intended to help enterprises securely manage and orchestrate edge applications and infrastructure at massive scale. Dell is hoping to solve the complexities of edge computing operations, which refers to applications that can process data at the network edge, closer to where it’s created.

Edge computing operations are becoming increasingly widespread, with more complex applications becoming commonplace in retail stores, manufacturing facilities and remote wind turbines, for example. But as these edge operations grow, most companies are struggling to scale due to a lack of information technology support. A retail store for example, cannot have a skilled IT professional sitting in each of its stores.

That’s the challenge Dell is hoping to solve with Project Frontier, an operations software platform. Enterprises will be able to use it to orchestrate their edge deployments by remote, eliminating the need to have highly skilled people onsite.

“We really see the edge as the next competitive advantage for our customers,” Sam Grocott, senior vice president of product marketing at Dell, said in a recent press briefing. “This is not new for us. We’ve been after this for 20 years now. But we know the game needs to change.”

With Frontier, teams will have a centralized operations center for their edge computing deployments that spans multiple sites across the globe. New applications and devices can be added as required, securely onboarded and with adequate compute resources provided.

Frontier is based on an open design that supports almost any kind of software application, “internet of things” framework, multicloud environment and operational technology, Dell said. It provides centralized management for edge deployments, with zero-touch deployment of applications and secure, remote device onboarding. Zero-trust security is also supported, and uniquely, Frontier can also integrate edge compute and storage hardware for ease of serviceability.

As part of the offering, Dell will offer global planning and support services in 170 countries to help customers design their edge deployments with Project Frontier.

Gil Shneorson, senior vice president of edge solutions at Dell Technologies, said edge computing deployments are growing exponentially, adding huge complexity for the vast majority of organizations. “It’s not feasible to have IT staff deployed at every edge location,” he said. “Our decades of edge experience combined with our new solutions help customers simplify their edge and streamline their data to gain insights ranging from factory safety and the speed and precision of patient care in hospitals, while providing more choice in how they realize their edge and multicloud technologies.”

“IDC sees a wide range of locations where modern edge workloads will be deployed, and it is critical that these environments are highly resilient and can operate with limited human intervention,” said International Data Corp. analyst Jennifer Cooke. “Dell’s efforts with its Project Frontier look to be a strong step forward in realizing an architecture to address these needs and help customers streamline their edge operations.”

To enable Frontier, Dell announced a range of supporting offerings, including an enhanced Dell Validated Design for Manufacturing Edge solution, which acts as a kind of blueprint for rolling out edge deployments. Within it, Dell is providing easy access to multiple Dell-validated partner applications. These include Claroty Ltd.’s asset discovery and network protection tools, and XMPro Inc.’s digital twin application.

At the same time, Dell announced what it says is its shortest-depth server ever made, the Dell PowerEdge XR4000, which is around the size of a shoebox. It’s 60% shorter than traditional data center servers, and it has multiple mounting options, meaning it can be installed in a rack, on a wall or even the ceiling, so as not to take up valuable floor space. Not only that, but the XR4000 is designed to survive extreme weather conditions such as heatwaves, and is shock-resistant, meaning it can survive falling off the ceiling onto the floor.

Workers at the edge, meanwhile, might appreciate Dell’s new Latitude 7230 Rugged Extreme Tablet. As the name suggests, it’s an extremely rugged tablet that’s rated for maximum protection against dust, dirt and water, and capable of operating in extremely hot or cold conditions.

Both devices will become available by the end of the year, Dell said, with the Project Frontier software operations to follow in early 2023.