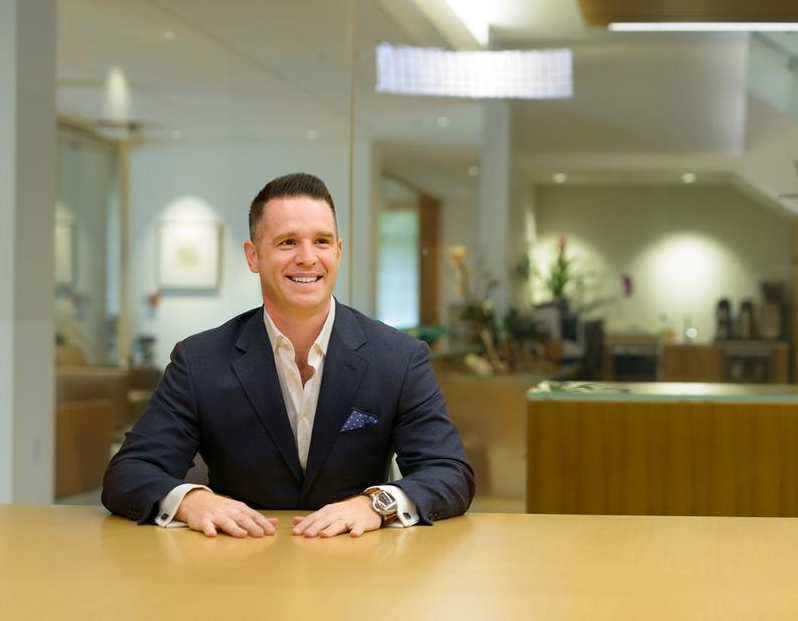 The company is edging closer to profitability, reporting a $15.3 million net loss for the quarter, down from the $19 million loss it generated three months earlier. The loss before certain costs such as stock compensation came to 19 cents per share, beating the analyst consensus estimate of a 28-cent-per-share loss by some distance.

The company is the developer of the popular Couchbase NoSQL database that’s used by enterprises to power an array of business applications. The big advantage of Couchbase is that it can accommodate both structured and unstructured data at the same time, as opposed to traditional databases such as Oracle’s that can handle only one type. Thanks to this capability, it also can function as a data cache, which means enterprises can use one system to accomplish what would previously have required three.

In recent months, Couchbase has been focused on the emerging “database-as-a-service” niche with Capella, a cloud-hosted version of its database that launched last year on Amazon Web Services.

Couchbase President and Chief Executive Matt Cain (pictured) noted that the company delivered results above the high end of its own guidance. “Our differentiated database-as-a-service Capella continues to build momentum, as evidenced by enthusiastic customer receptivity and growing transaction volume,” he said. “Despite a more challenging macroeconomic environment, we remain confident that our modern database is well-positioned to enable our customers to fulfill their digital transformation objectives.”

Couchbase certainly has the numbers to back up that confidence. It reported subscription revenue of $37.1 million for the quarter, up 32% year-over-year, while its annual recurring revenue came to $145.2 million at the end of the quarter, up 26% in real terms and 30% on a constant-currency basis, officials said.

Couchbase also reported remaining performance obligations of $166.5 million, up 40% from a year earlier. RPO represents the sum of invoiced amounts and the future amounts not yet invoiced for a contract with a customer. It’s seen as a key metric for tracking the momentum of a business.

For the third quarter, Couchbase sees revenue in a narrow range of between $36.5 million and $36.7 million, more or less in line with Wall Street’s prediction of $36.72 million. Investors may have been more pleased about the raised fiscal guidance, though. For the full year, Couchbase now sees total sales of $149.5 million to $150.5 million, up from an earlier forecast of $147.2 million to $148.2 million and ahead of the consensus estimate of $147.8 million.