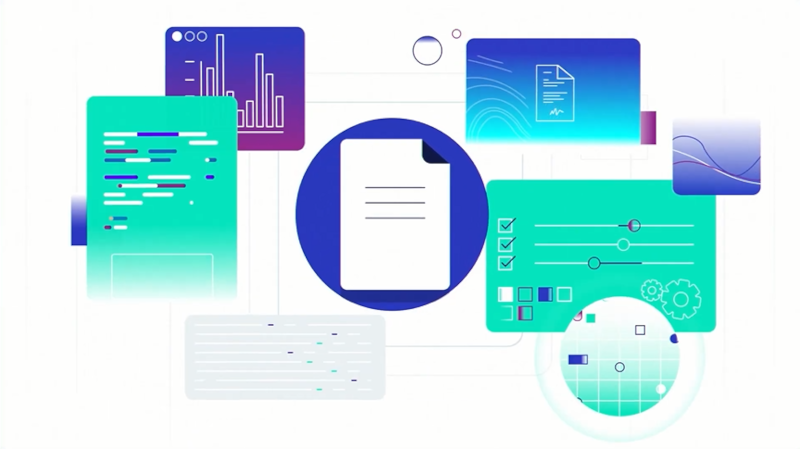 Icertis Inc., a contract management startup that counts Google LLC and Microsoft Corp. among its customers, has raised $150 million in debt financing.

Icertis announced the financing round today. The round, which was provided by Silicon Valley Bank, includes $75 million in convertible debt and a $75 million revolving credit facility.

Bellevue, Washington-based Icertis provides a software-as-a-service platform that companies use to manage contracts such as supplier agreements. The startup says that it helps manage more than 10 million contracts covering over $1 trillion worth of transactions.

Companies can use Icertis’ platform to create a library of contract templates for common types of transactions. Legal teams can draw on the template library to more quickly draft new agreements than would be otherwise possible. According to Icertis, its platform includes a Microsoft Word plugin that makes it easier for users to find agreement templates and pre-packaged contract clauses.

Before a new contractual clause is added to an agreement, it often has to be approved by a company’s executives. Icertis provides features that make it easier for executives to review and approve new contractual terms. A tool called DiscoverAI can automatically flag potential issues, such as conflicting clauses, that must be addressed before an agreement can be finalized.

Contracts that have already been finalized can be scanned for useful business insights using another built-in tool called AI Studio. According to Icertis, AI Studio is capable of finding patterns in large legal datasets. The tool can, for example, identify the average duration of a company’s contracts with a given supplier or determine how frequently a particular clause is added to agreements.

When needed, legal teams can use Icertis’ platform to make bulk changes to agreements. According to the startup, this feature eases tasks such as complying with regulatory changes.

“Customers across all verticals are using our AI-driven contract intelligence platform to digitally memorialize the purpose of every commercial relationship and ensure the intent of those agreements is fully realized,” said Icertis Chief Financial Officer Rajat Bahri. “This new funding from Silicon Valley Bank is a major vote of confidence in our growth trajectory, enhancing our already strong capital position, and enabling us to lean in to capture market share.”

According to TechCrunch, Icertis generated annual recurring revenue of more than $100 billion last year. That number has since reportedly increased to over $200 million. Icertis earlier detailed that twice as many new customers had adopted its platform in 2021 than during the previous year.