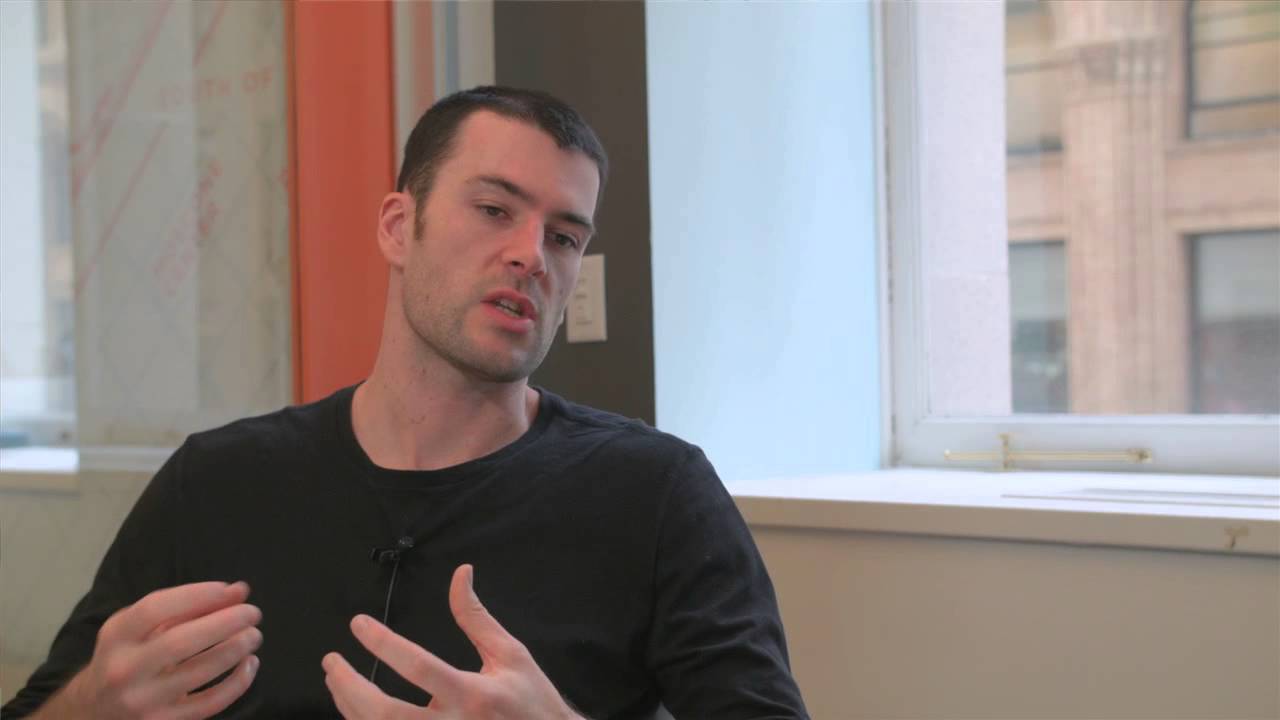 Big data company Confluent Inc.’s stock made sharp gains in extended trading today after it posted third quarter earnings and revenue that beat expectations. It also offered strong guidance for the next quarter.

The company reported a loss before certain costs such as stock compensation of 13 cents per share on revenue of $151.7 million in the quarter, up by an impressive 48% compared to the same period one year earlier. The results easily beat Wall Street’s expectations. Analysts had forecast the company to report a bigger, 17 cent loss on revenue of just $144.4 million.

Overall, Confluent posted a net loss of $116 million in the quarter, rising from a loss of $96.5 million it reported a year earlier.

Investors had apparently been very wary of the company’s performance in the hours leading up to the report. Confluent’s stock fell more than 12% during the regular trading session. However, with the results in, the stock gained more than 10%, almost completely erasing those earlier losses.

Confluent is a rising player in the big-data industry. It’s the primary developer of the popular Apache Kafka open-source software that’s used by enterprises to track data points such as sales, trades, orders and customer responses, in real time. The data is made accessible through real-time streams, from where it can be analyzed rapidly. Given this capability, it’s said that as much as 80% of the Fortune 500 uses Confluent’s software in some way.

Confluent’s strong growth can be attributed to the Confluent Cloud platform, which is a commercial version of Apache Kafka that can be deployed on public cloud platforms such as Amazon Web Services, Google Cloud and Microsoft Azure. It offers benefits such as easier deployment and less management hassles. Confluent Platform, which provides similar advantages, is designed for on-premises deployments.

Until now, the bulk of Confluent’s revenue has always been generated by Confluent Platform, but that is all set to change given the rapid growth of Confluent Cloud. The company reported cloud sales of $57 million, up 112% from a year ago. As a result, Confluent Cloud now accounts for close to half of the company’s total revenue.

There were more positive metrics besides that. For instance, Confluent said it has remaining performance obligations of $664 million, up 72% from a year ago. RPO refers to the contracted amount the company will be paid for products and services it has not yet delivered. In addition, Confluent reported that it now has 921 customers that generate at least $100,000 a year in annual recurring revenue, up 39% from a year earlier.

Confluent co-founder and Chief Executive Jay Kreps (pictured) said the results are evidence of a new “data streaming era” for enterprises. “The need for real-time data is pushing streaming from the edges to the core of modern organizations,” he said.

As more enterprises embrace the idea of data streaming, Confluent demonstrated optimism for the months ahead. For the fourth quarter, it’s forecasting a loss of between 16 cents and 14 cents per share, ahead of Wall Street’s consensus of a 17 cent per share loss. In terms of revenue, Confluent said it sees $161 million to $163 million, above Wall Street’s forecast of $160.3 million.