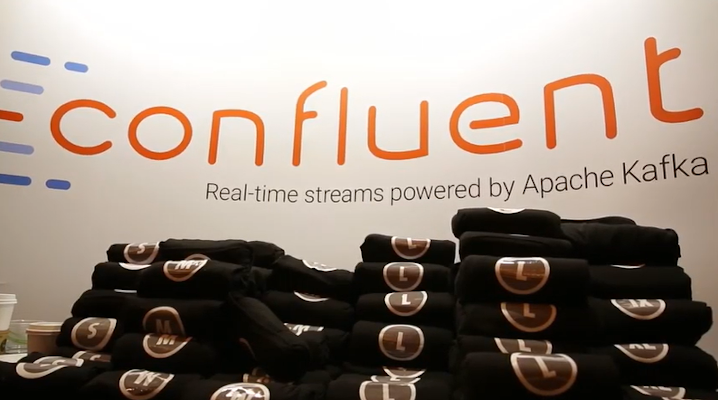 Confluent Inc. today announced plans to buy Immerok GmbH, a startup with a platform that makes it easier to develop stream processing applications.

The terms of the deal were not disclosed. Germany-based Immerok previously raised $17 million from investors.

A stream processing application is a program that processes data in near real-time. A cybersecurity tool, for example, might process breach alerts in near real-time to speed up the detection of malware. In contrast, many traditional applications only analyze new information hours or days after it’s generated.

To process a piece of data in near-real-time, a stream processing application must collect that data immediately after it’s generated. Many organizations carry out the data collection process using an open-source tool called Apache Kafka. Mountain View, California-based Confluent develops the most popular commercial distribution of Kafka.

After a stream processing application collects new data points, it must process them nearly instantaneously to avoid delaying the real-time analytics workflow. In many cases, processing must be completed within a few fractions of a second. Immerok provides a platform that makes it easier to equip applications with the ability to analyze collected data in near-real time.

Immerok’s platform is based on the open-source Apache Flink stream processing framework. Flink has been adopted by Apple Inc., Goldman Sachs and several other large enterprises. Some of the organizations that have deployed the framework in production use it to process trillions of data points per day.

Immerok’s platform upgrades the open-source version of Flink with features that make the software easier to run in the cloud. The startup provides its platform as a managed service. According to Immerok, the offering automates common maintenance tasks such as adding and removing infrastructure resources as user requirements change.

Following the acquisition, Confluent plans to launch its own managed Flink service. According to the company, customers will gain the ability to collect data in near real-time using its commercial Kafka distribution and then process that data just as quickly with the planned Flink service. The latter offering is set to become available later this year.

“Stream processing enables organizations to clean and enrich data streams to derive actionable insights from their data in real time,” said Confluent co-founder and Chief Executive Officer Jay Kreps. “Our planned acquisition of Immerok will accelerate our ability to bring one of the most popular and powerful stream processing engines directly into Confluent.”