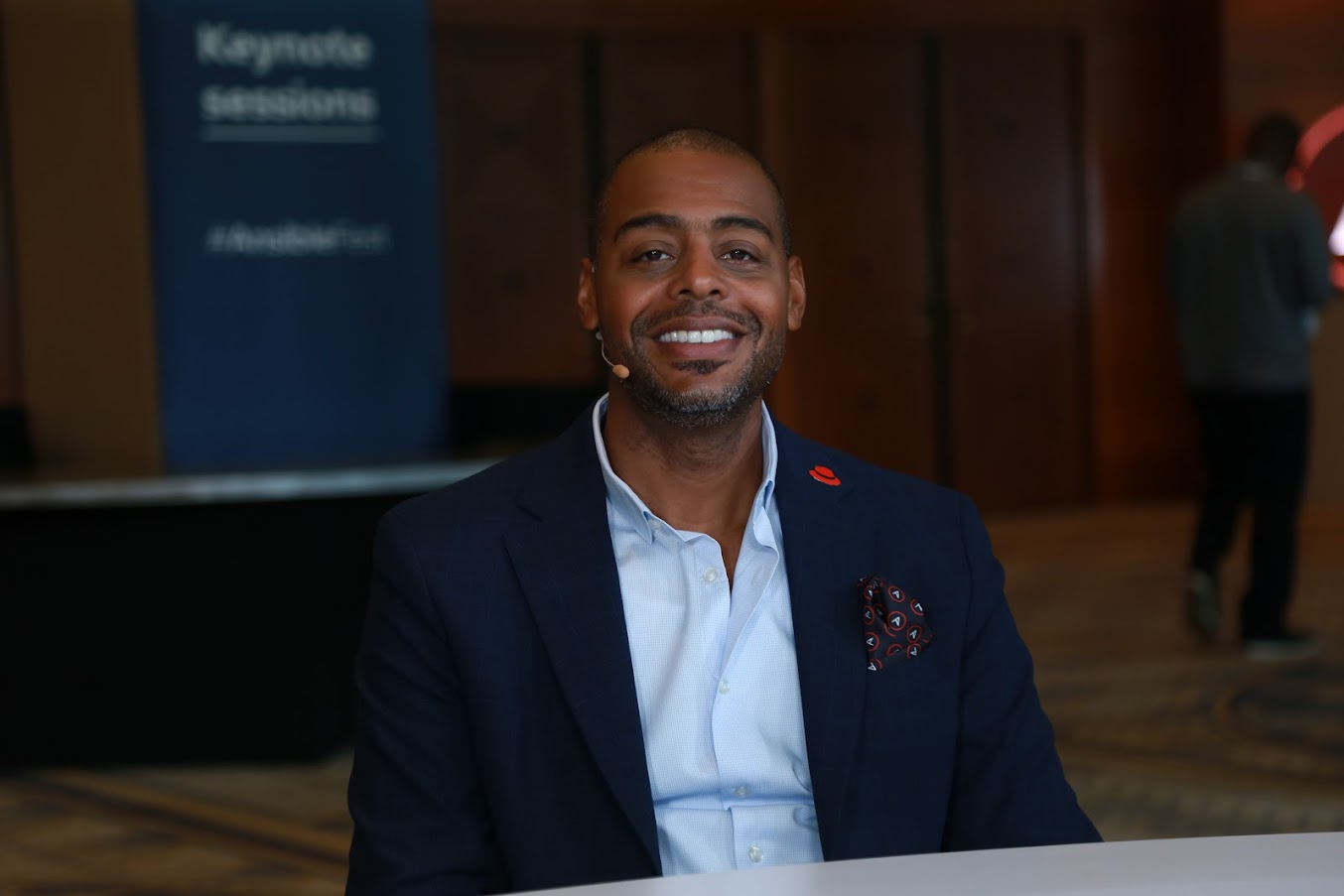 Automation must be thought of strategically, because organizations are moving beyond simple automation practices. They now want to optimize it, says a Red Hat automation expert.

“They’ve discovered that they can do the tactical automation,” said Walter H. Bentley (pictured), senior manager of the automation practice at Red Hat Inc. “They can deal with those small day-to-day things. Now they want to move into the space where they plug automation into their current workflows.”

Bentley spoke with theCUBE industry analysts John Furrier and Lisa Martin at the AnsibleFest event, during an exclusive broadcast on theCUBE, SiliconANGLE Media’s livestreaming studio. They discussed how automation was expanding throughout the enterprise. (* Disclosure below.)

Automation is a platform

Innovation with automation is where companies head shortly after they’ve mastered the first, tactical phase. And it should be encouraged, according to Bentley.

“Once you get to that point, don’t stop,” he said, referring to a transitional opportunity. “When automation is at the beginning of everything you’re creating, that’s when you’re really going to see the great benefits from it.”

Uniting the hyperscalers is one thrust the Red Hat Ansible Automation Platform is offering that will contribute to this overall automation expansion for organizations, Bentley added. And Amazon Web Services Inc. is the latest of the hyperscalers to be included.

“You have it local, you’re covering your private cloud area, [and] now you’re able to cover your hyperscalers,” he stated, adding that another, is the giveaway use of the term platform. “Platform being the key.”

What he is talking about is that automation should be, and in particular the Ansible Automation Platform is, now about spanning different environments. Uniting environments and scaling can be achieved when that happens.

Communicating amongst players involved is also crucial to getting to this new layer in automation. It’s a culture shift, Bentley explained, because no longer is one person responsible for the automation as it develops — it becomes company-wide.

“Moving from that mentality to the fact that you have a whole team of folks who may know how to solve [issues],” he said.

Here’s the complete video interview, part of SiliconANGLE’s and theCUBE’s coverage of the AnsibleFest event:

(* Disclosure: TheCUBE is a paid media partner for the AnsibleFest event. Neither Red Hat Inc., the main sponsor for theCUBE’s event coverage, nor other sponsors have editorial control over content on theCUBE or SiliconANGLE.)