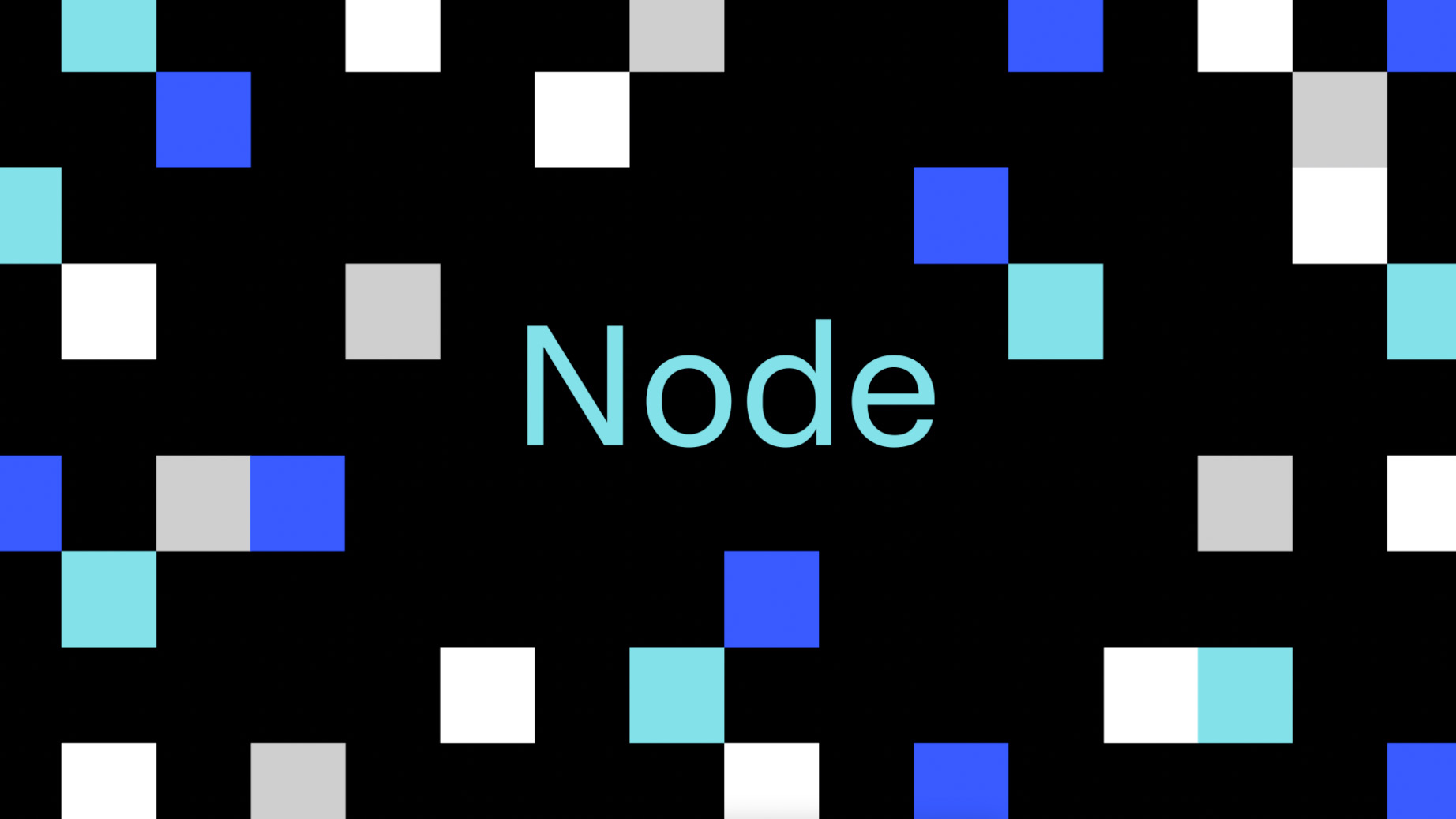 In a bid to make blockchain development easier, Coinbase Inc. announced Wednesday a new developer platform named Node that allows developers to launch and access blockchain nodes in order to build their own Web3 decentralized applications.

Node acts as a self-serve product for developers to access blockchain infrastructural “nodes,” which are the distributed ledgers that store all of the data flowing through blockchain networks. Through read and write access to a node, developers can quickly deliver decentralized applications that can execute peer-to-peer on the blockchain without the need to run their own.

Node is part of Coinbase Cloud and was originally known as Query & Transact, a service connecting enterprise customers to more than 25 blockchain networks. The free version of Node allows developers to build their apps for the Ethereum blockchain, while the enterprise service opens up to the full breadth of networks.

Coinbase launched Node to empower developers to build Web3 decentralized apps, or dapps, which allows for self-executing software that runs peer-to-peer without needing servers. Web3, also known as the decentralized web, allows participants to build financial ecosystems that eschew middlemen and centralized finance such as banks and build nontraditional ecosystems such as decentralized gaming, retail and more.

Using Node, developers can build and launch Web3 applications in minutes without needing a deep understanding of cryptography or blockchain engineering. It abstracts away the nuts and bolts of blockchain development and makes it easy to read and write data directly to the blockchain, giving instant access.

Having direct access to a node also means that developers can receive real-time monitoring and analytics on infrastructure for troubleshooting and performance. This means that if there’s a data bottleneck or an anomaly happening in the code, it can be quickly discovered by looking at insights on a dashboard supplied through Node.

The free version of Node offers up to 120,000 daily requests and is intended to allow enough data for developers to reach meaningful adoption for their products without incurring charges. Node is available starting today around the world. Developers can get started now for free with access to the Ethereum blockchain.