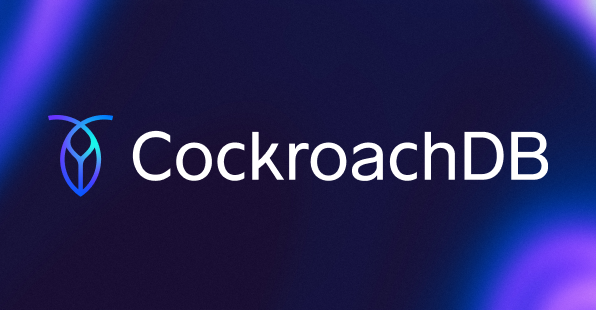 Cockroach Labs Inc., the maker of the popular, resilient CockroachDB database, today announced a bunch of new features on its platform that it says will boost efficiency and productivity for developers.

In addition, the updates promise to simplify the architecture of data-intensive applications, and enable teams to migrate to CockroachDB from legacy systems more easily. CockroachDB is an appropriately named Structured Query Language database that’s noted for its high resiliency. According to Cockroach Labs, its cloud-native characteristics ensure it can remain accessible during severe technical malfunctions that take out an entire data center.

The key to this high resilience is CockroachDB’s distributed architecture. Deployments consist of multiple small database instances as opposed to one centralized operation. Those instances are spread across multiple geographic locations to ensure no disruption.

As a result, if one instance does go offline for whatever reason, user requests are rerouted to another. CockroachDB also adds a second feature called multi-active availability, which helps prevent data accuracy errors that may occur when a malfunctioning database instance is repaired and reconnected to the rest of the deployment.

Besides genuinely being able to survive a nuclear blast, CockroachDB is also compatible with Kubernetes, the open-source software that’s used to manage modern, container-based applications that can run on any platform.

The headline feature in the CockroachDB 22.2 release is User-Defined Functions, which the company said was highly requested by its user base. UDFs help to extend CockroachDB’s PostgreSQL compatibility and enable more straightforward migrations from legacy systems, meaning that more organizations can modernize existing workloads by moving them to the platform.

In terms of its migration capabilities, CockroachDB’s schema conversion tools now support the simple movement of workloads from Oracle Corp., MySQL and SQL Server databases, in addition to PostgreSQL. Users can simply connect an app that’s running on one of those legacy databases to CockroachDB using a REST application programming interface, and the database will do the rest.

Another useful addition is CockroachDB’s new ability to move data to other systems more efficiently. Developers can use Change Data Capture Transformations to extract only the specific data they need from CockroachDB, transform it upfront and then stream it to other systems, thereby simplifying event-driven applications and data analytics pipelines.

There’s also a new Intelligent Insights feature that Cockroach Labs says can help users to enable actionable fixes with a single click. In other words, users can solve problems and improve the performance of CockroachDB without any downtime or specialist skills.

“The data from Intelligent Insights quickly exposed several unused indexes without our workload that had high maintenance overheads,” said Doris Hung, a tech lead manager at Panasonic Corp. subsidiary Yohana LLC. “We were able to quickly drop those indexes to improve write performance by 40% for some of our critical tables, and save hours of unnecessary engineering time.”

Finally, users gain the ability to ensure better performance in the event of a cloud region outage by specifying which secondary region their data fails over to. The new capabilities here include a simple way to test and validate backups and restore data more easily, the company said.