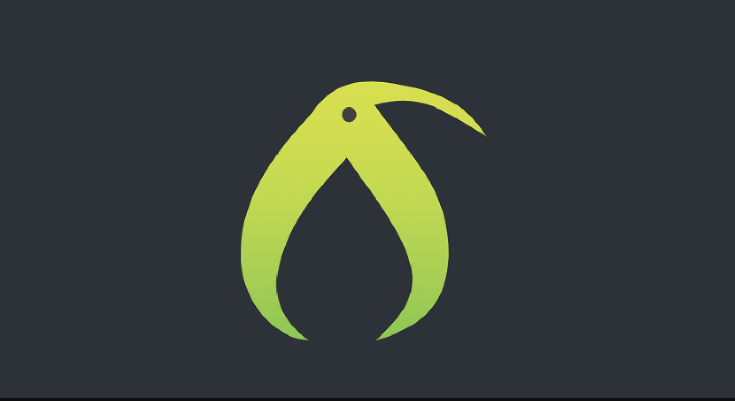 Kiwi Farms was initially founded as CWC Wiki in 2009 by a former 8chan moderator to troll and harass Chris Chan, an autistic vlogger and webcomic creator. Becoming Kiwi Farms in 2014, the forum expanded into targeting women, minorities and LGBTQ personalities considered by members to be mentally ill or sexually deviant.

Sometimes mentioned in conjunction with boards such as 4chan, Kiwi Farms has existed mostly under the radar of the mainstream media. However, that all changed recently when members of Kiwi Farms started targeting Clara “Keffals” Sorrenti, a transgender activist and Canadian streamer. Protocol reported that Keffals was forced into hiding, was swatted and then later tracked down at hotels by site users.

Despite Keffals’ modest subscriber numbers on both Twitch and YouTube, her targeting was picked up by media outlets and attention immediately fell on Cloudflare, which was providing security services to Kiwi Farms.

A campaign, #dropkiwifarms, was launched to get Cloudflare to drop Kiwi Farms as a client. However, Cloudflare at first resisted, saying that it would be “an abuse of its power” to do so. Today, Cloudflare has changed its mind, deciding to block Kiwi Farms because of a surge in credible violent threats from the forum.

“As Kiwi Farms has felt more threatened, they have reacted by being more threatening,” Cloudflare Chief Executive Officer Matthew Prince told The Washington Post. “We think there is an imminent danger, and the pace at which law enforcement is able to respond to those threats we don’t think is fast enough to keep up.”

In a separate blog post, Prince described the decision to block Kiwi Farms as “an extraordinary decision for us to make.” Prince noted that Cloudflare only provides security services to Kiwi Farms, protecting them from distributed denial-of-service attacks and other cyberattacks and has never been its hosting provider. Pointing to an earlier blog post, Prince said Cloudflare does not believe that terminating security services is appropriate, even to repulsive content, since the answer to even illegal content is not to use other illegal means to silence it.

“We are also not taking this action directly because of the pressure campaign,” Prince added. “While we have empathy for its organizers, we are committed as a security provider to protecting our customers even when they run deeply afoul of popular opinion or even our own morals.”

Prince warned, however, that Cloudflare blocking Kiwi Farms is unlikely the end of the forum because it will likely move on to other providers as other controversial sites and groups have in the past.