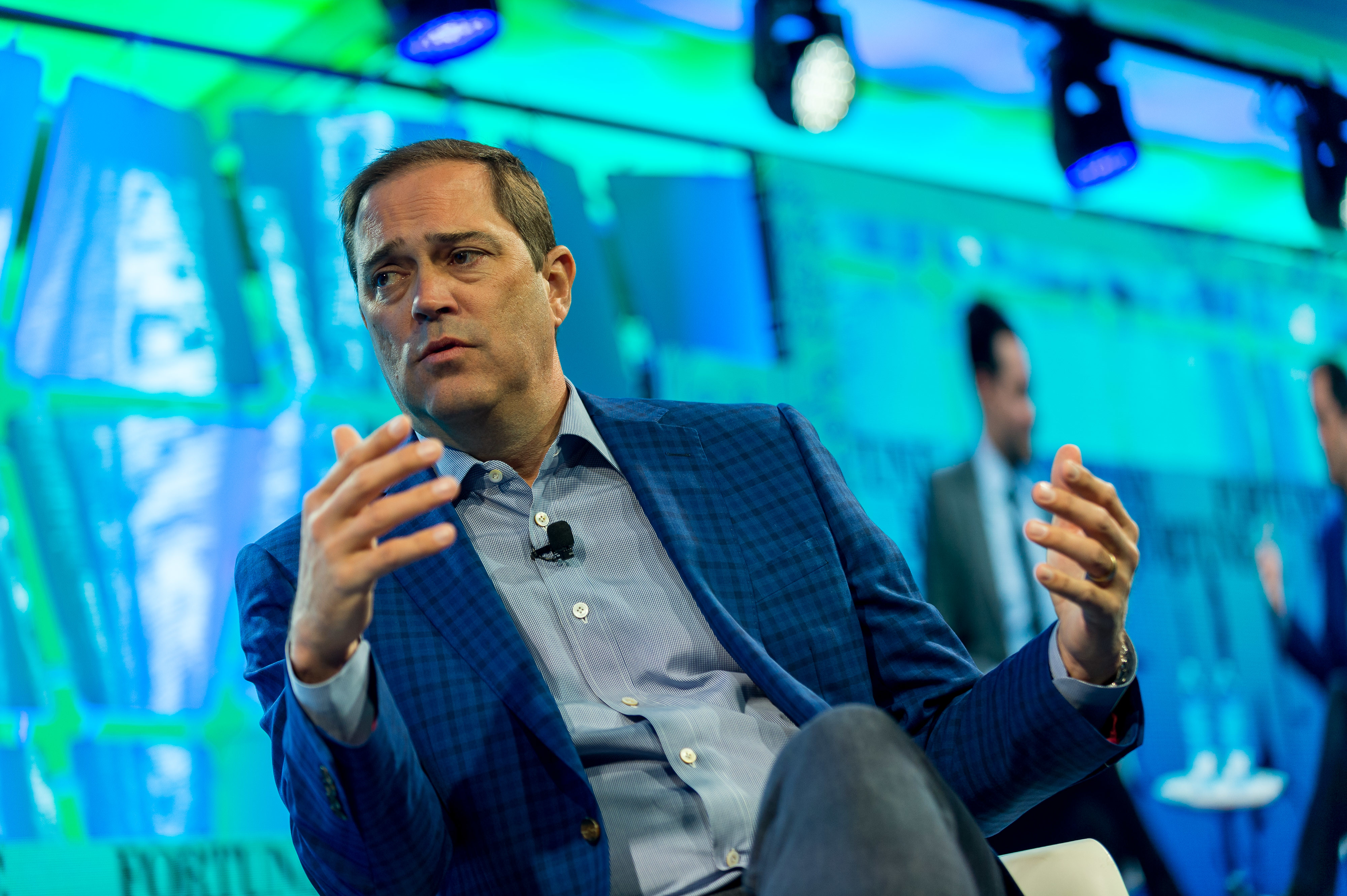 Shares of Cisco Systems Inc. traded higher in extended trading today thanks to better-than-expected earnings and revenue during the company’s fiscal first quarter as well as full-year guidance.

Cisco reported quarterly earnings before certain costs such as stock compensation of 86 cents per share on revenue of $13.63 billion, up 6% from a year earlier. The results were good, surpassing analysts’ expectations of an 82 cents per share profit on sales of $13.31 billion. All in all, Cisco posted a net profit of $2.67 billion, down from $2.98 billion one year earlier and below the $2.84 billion forecast.

Cisco’s stock gained almost 4% in after-hours trading on the back of the report, erasing a 1% drop earlier in the day.

Cisco Chairman and Chief Executive Chuck Robbins (pictured) insisted that Cisco’s fiscal 2023 was off to a good start, with the company delivering the largest quarterly revenue and second-highest quarterly adjusted earnings per share in its history. “These results demonstrate the relevance of our strategy, our differentiated innovation and our unique position to help our customers become more resilient,” he added.

In a conference call with analysts, Robbins revealed that the company is “right-sizing certain businesses,” which means reducing its headcount in some areas. He explained that the company will provide more details on the cutbacks to employees on Thursday.

In addition, Cisco is also planning to close some unused or underutilized office facilities, he said. By the end of the current year, Robbins said the company’s headcount will stay about flat from the start of the year. Robbins didn’t specify how many employees might lose their jobs from this restructuring. But he said the charges related to it would be booked over the next few quarters, including some costs of downsizing its office space as more of its staff adopts a hybrid model, working at home some of the time.

The CEO added that Cisco has managed to ease many of the supply chain constraints it has faced in recent quarters. Moreover, he said, its investments in cloud and targeted price hikes have helped improve its business overall, attracting new customers even amid a slowing economy.

Indeed, Cisco did grow its revenue overall and that was reflected in its top business segment — Secure, Agile Networks — which includes data center networking switches. It delivered revenue of $6.68 billion, up 12% from a year earlier.

However, the company’s other business units struggled. Internet for the Future, which encompasses sales of routed optical networking hardware, saw revenue fall by 5% to $1.3 billion. The Collaboration business, which includes Webex, added $1.1 billion in revenue, down 2% from a year ago.

Cisco announced a fair number of improvements to Webex during the quarter just gone, enhancing the service with new capabilities to enable hybrid work. It also integrated its collaboration, cloud contact center and cloud communications offerings under a single banner to aid customer experience teams.

The company also introduced a powerful new processor, the SiliconOne G100, which sites at the heart of its recently launched 8111-32EH router and Nexus 9000 and 8000 network switches.

Cisco Chief Financial Officer Scott Herren said the company’s annualized recurring revenue increased to more than $23 billion, with product ARR rising 12%. “This, together with our significant backlog, strong RPO and easing supply situation provides us with great visibility and predictability and supports our increased full year guidance,” he said.