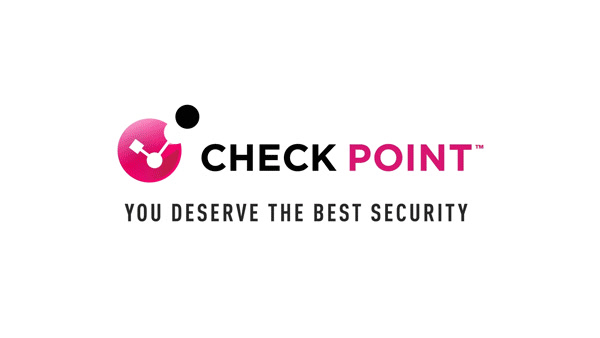 For the quarter that ended Sept. 30, Check Point reported non-generally accepted accounting principles earnings per share of $1.77, up 7% year-over-year, on revenue of $578 million, up 13%. Analysts had been predicting figures of $1.67 and $571.78 million.

Check Point’s figures were mainly up across the board, with security subscription revenue coming in at $216 million, up 13% year-over-year. Deferred revenues were also up 13% to $1.647 billion. Cash balances, marketable security and short-term deposits ended the quarter at $3.57 billion, down from $3.835 billion the same time last year but were balanced by Check Point spending $325 million in the quarter on a share repurchase program.

Highlights in the quarter included an expansion of Check Point’s Infinity platform with the introduction of Horizon, a security operations solutions and services suite. Another new product, the Quantum IOT Protect Software Blade, is described as the only autonomous threat prevention for the Internet of Things that delivers “threat prevent in five minutes, not five months.”

“We delivered strong third quarter results reflecting solid execution during the quarter. Revenues came in toward the high-end of our projections, while non-GAAP earnings per share exceeded projections,” Gil Shwed, founder and chief executive officer of Check Point, said in a statement. “Product and Security Subscription revenues increased by thirteen percent driven by double-digit growth in Harmony, CloudGuard and Quantum network security gateways.”

Shwed also noted that Tal Payne, Check Point’s chief financial officer and chief operating officer, is taking six months of “sabbatical leave” starting in November for a cycling tour and traveling around the world. The company vice president of finance, Roei Golan, will serve as acting CFO during this period.

Buried in a PowerPoint presentation for investors, Check Point projected it will deliver non-GAAP EPS of between $2.22 to $2.42 per share in the fourth quarter on revenue of $608 million to $658 million.