When former NBA star Chauncey Billups was approached about participating in Basketball Without Borders 10 years ago, he had interest but needed to put it off due to timing issues. He knew that when he came back around to the proposition, he wanted it to be in Africa.

“I’ve heard so many great things and I’ve never been here before,” Billups said. “I wanted to make sure I got here.”

On Sunday, Basketball Without Borders Africa opened its camp in Cairo, Egypt with Billups among the NBA coaches headlining the event of more than 60 boys and girls athletes from across the continent. With time before the NBA season begins, Billups and his wife were able to make the journey.

During the opening days, the NBA took participants to such attractions as the pyramids, sphinx and the National Museum of Egyptian Civilization. Campers participated in basketball stations for offensive and defensive drills, measurements, and life and leadership development. On Wednesday, the event will end with playoffs, the championship, a 3-point shooting contest, and an awards ceremony.

“Sometimes they can go out and perform, sometimes they falter a little bit, but man, they’re so excited, they’re so grateful and thankful to be here, you can just feel that,” Billups said. “I love that feeling, I really do.”

In addition to working with the BWB campers, the NBA players and coaches participated in a Jr. NBA clinic for 100 boys and girls in collaboration with Special Olympics. 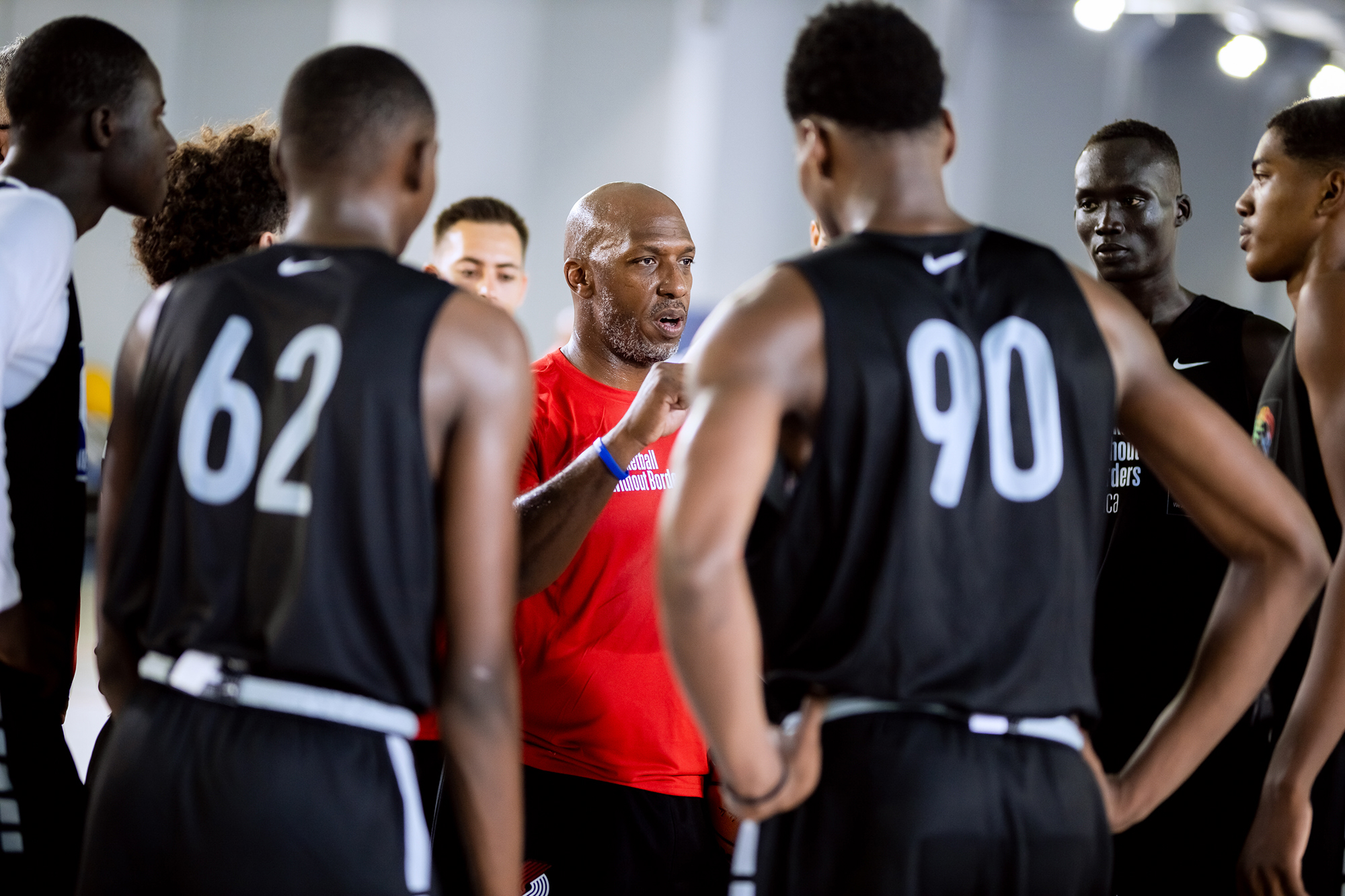 Billups’ NBA path provides unique insight for the players. As the third overall pick in 1997, he had been viewed in high regard as a promising prospect, but after being traded three times in his first three seasons, he quickly approached journeyman status. After a successful stint with the Minnesota Timberwolves, Billups signed with the Detroit Pistons and emerged as Mr. Big Shot, becoming a five-time All-Star and winning Finals MVP.

As a player who has seen each level of success, he shared a key lesson with the young athletes.

“When you have talks with these kids here, you just share with them that it’s not always going to go your way,” Billups said. “You gotta hang in there, you gotta stick to it, you gotta believe in the work that you’re putting in.”

He also reminded them not to skip steps, particularly on the fundamentals of the game.

“Our kids are so talented, they can skip steps sometimes. It’s just not necessary to do so. You gotta get down the fundamentals,” he said.

Billups said that he has had to force himself to slow down while coaching to properly explain and demonstrate his message. It’s partially a lesson he learned over his first year coaching the Portland Trail Blazers — what is instinctual to him might not be to other players — but there’s also a language barrier with some campers here.

Through three days, the lessons translate. He has seen true engagement and buy-in and excitement to be part of the program.

“They all have the same dream that I had when I was a kid,” Billups said.