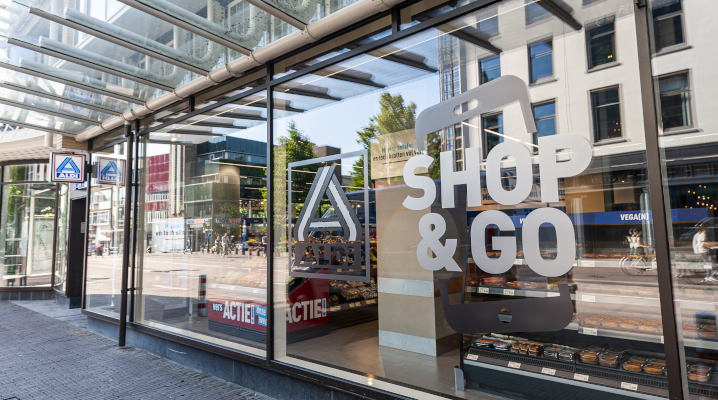 Startup Trigo Vision Ltd., which develops technology for building cashierless stores, has closed a $100 million funding round led by Temasek and 83North.

Enterprise software maker SAP SE and a number of existing investors also participated in the round, which was announced today. Trigo has raised a total of $199 million from investors since launching.

Tel Aviv-based Trigo provides a software platform that retailers can use to provide cashierless shopping in their stores. The platform uses ceiling-mounted cameras, shelf sensors and computer vision algorithms to detect when a consumer picks up a product from a shelf. Trigo automates the payment process and thereby removes the need for shoppers to wait in a queue or use a self-service checkout system.

According to the startup, its platform also helps streamline retailers’ day-to-day business operations. Trigo’s software can automatically track the type and volume of merchandise located on a store’s shelves. Retailers can use the store data provided by the startup to identify when inventory is running low, as well as plan merchandise purchases from suppliers.

Trigo says its technology has been adopted by several of the world’s largest retailers, including Tesco PLC and Rewe Group. The startup will use the proceeds from its latest funding round to further grow its market presence in the U.S. and Europe. Additionally, Trigo plans to expand into new markets.

“By opening multiple autonomous stores with five of the world’s leading grocery retailers, we have proven that we can deploy computer vision and AI to empower physical stores with the same kinds of insights and capabilities that e-commerce stores have,” said Trigo co-founder and Chief Executive Officer Michael Gabay.

In parallel with its planned go-to-market initiatives, the startup intends to expand the capabilities of its cashierless shopping platform. Trigo will adapt the platform for use in more types of stores. Additionally, the startup plans to roll out new software capabilities to help retailers with tasks such as product marketing.

Trigo will team up with SAP, which participated in its newly announced funding round, to support its product development roadmap. SAP’s software is widely used among large retailers and other enterprises. Trigo will integrate its technology with the software maker’s S/4HANA enterprise resource planning platform, which companies use to manage core business tasks such as procurement.

Trigo believes that there are significant revenue opportunities ahead. According to the startup, there are about 500,000 convenience and grocery stores worldwide that could potentially be equipped with AI-based cashierless shopping technology.