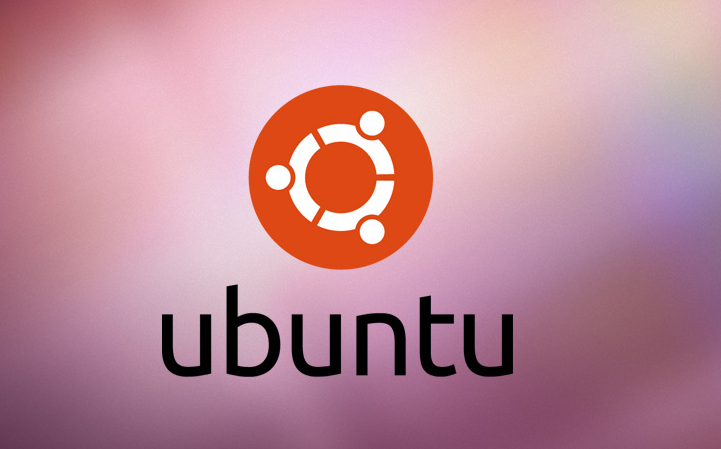 Canonical Ltd., the company behind the popular Ubuntu Linux operating system, today announced that Ubuntu Pro for data centers and workstations, an expanded security maintenance and compliance offering that protects against a wider range of vulnerabilities and threats, is now available in public beta.

Ubuntu Pro is launching with a free tier for personal and small-scale users covering up to five machines, and paid subscriptions for those with larger deployments.

Canonical Chief Executive Mark Shuttleworth said enterprise users have asked for better coverage of the open-source software landscape ever since it began launching LTS releases of Ubuntu, which provide five years of free security coverage. The Ubuntu Pro offering is aimed at business users that want the utmost confidence in the security of their operating systems, so they can focus more on innovation and less on fixing problems, Canonical said.

To that end, Ubuntu Pro extends Canonical’s timely security updates, which traditionally issue security updates for critical CVEs within 24 hours, to more than just the main operating system. With Ubuntu Pro, not only is Ubuntu OS regularly patched when needed, but also more than 25,000 software packaged within Ubuntu’s repositories. The security patches can be applied the moment they come available, without any human intervention, with the Canonical Livepatch tool that’s also included in the subscription.

Canonical said the standard Ubuntu Pro subscription, for more than five machines, covers the full set of security updates for all packages in Ubuntu. Alternatively, customers can opt for a cheaper Ubuntu Pro (Infra-only) subscription that covers the base operating system as well as the private cloud components required for large-scale, bare-metal deployments, but excludes broader application coverage. Canonical said this option is aimed at organizations with private cloud deployments that use guest operating systems for their applications.

Customers that need to protect more than five machines can take advantage of a 30-day trial of Ubuntu Pro, with paid plans starting at $25 per year per workstation, and $450 per year per server. For public cloud deployments, Ubuntu Pro is priced at approximately 3.5% of the average underlying compute costs. Customers can also pay for additional services, such as 24/7 support, if required.