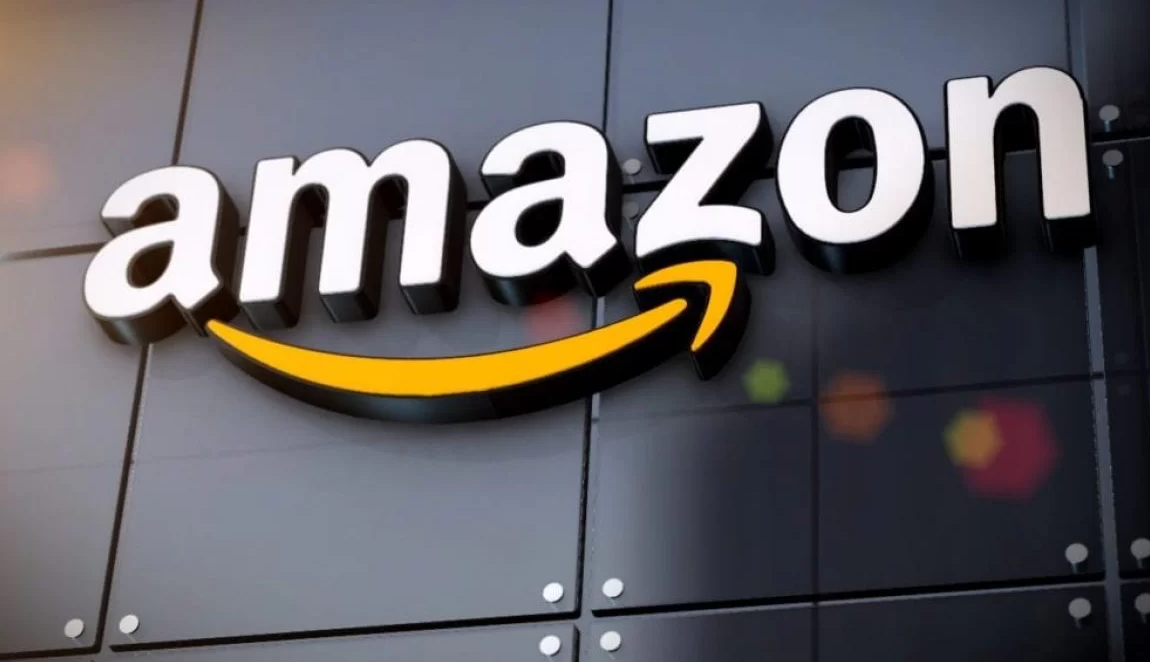 California’s attorney general has slapped Amazon.com Inc. with a lawsuit that alleges the company is violating the state’s antitrust and unfair business practices laws by using its dominance of online retail to prevent rivals competing with it on price.

Amazon has faced an increasing number of antitrust-related probes from government agencies across the world in recent years, but The Wall Street Journal said today’s lawsuit is its “biggest legal challenge to date”.

The lawsuit was filed in San Francisco Superior Court and alleges that Amazon forces third-party sellers and suppliers into “anticompetitive agreements on price”. Those agreements allegedly prevent sellers from offering their products at lower prices on the websites of Amazon’s competitors, the complaint says. It adds that sellers who violate the agreements with Amazon face “drastic penalties”, including lower placement on Amazon’s search listings and the removal of important buttons like “Buy Now” and “Add to Cart” from their Amazon product listing pages.

According to the lawsuit, these agreements serve to “insulate Amazon from price competition”. As a result, they help to entrench Amazon’s dominance of the online retail market while preventing effective competition, thereby “harming consumers and the California economy”, the complaint added.

Amazon had been hit with a similar complaint in 2021 in the District of Columbia, but that lawsuit was dismissed by a district judge earlier this year. That lawsuit’s dismissal is currently being appealed. It reportedly leaned heavily on the findings of a U.S. House antitrust report from 2020.

The California AG’s suit follows a two-year investigation into Amazon’s practices and reportedly aims to block the company from enacting price agreements with third-party sellers. It also asks that the company will be monitored to ensure it complies with its demands, with the threat of a civil penalty of $2,500 for each violation of the state’s competition rules.

“The reality is: Many of the products we buy online would be cheaper if market forces were left unconstrained. With today’s lawsuit, we’re fighting back,” California AG Rob Bonta said in a press release. “We won’t allow Amazon to bend the market to its will at the expense of California consumers, small business owners, and a fair and competitive economy.”

Amazon responded in a statement to the media that Bonta “has it exactly backwards”. It insisted that sellers set their own prices for the products offered in its store, adding that it takes pride in the fact that it offers low prices across the broadest selection of goods.

“Like any store we reserve the right not to highlight offers to customers that are not priced competitively,” Amazon’s statement continued. “The relief the AG seeks would force Amazon to feature higher prices to customers, oddly going against core objectives of antitrust law. We hope that the California court will reach the same conclusion as the D.C. court and dismiss this lawsuit promptly.”

Amazon has been subject to increased scrutiny from lawmakers and advocacy groups in recent years. Earlier this year, congressional lawmakers asked the U.S. Justice Department to investigate allegations that Amazon collects data on sellers in order to develop competing products, which are then advertised more prominently on its website. The company has also faced criticism for increasing the fees it imposes on sellers, making it more difficult for merchants to enter the market.

Amazon isn’t alone in facing antitrust scrutiny, as U.S. lawmakers have pushed bipartisan legislation that aims to prevent various big technology firms, including Apple Inc., Meta Platforms Inc. and Google LLC, from favoring their own products and services ahead of rival’s offerings. The bill has already cleared several committees, but has languished in Congress amid an intense pushback by the companies concerned.

In Europe there’s a similar story, with regulators there also looking very carefully into Amazon’s business practices. That led to Amazon offering concessions in July to try and settle two antitrust investigations in the European Union. Those concessions included a promise to apply equal treatment to all sellers when ranking product offers on the site’s “buy box”, which is a coveted spot that increases the visibility of items to shoppers.