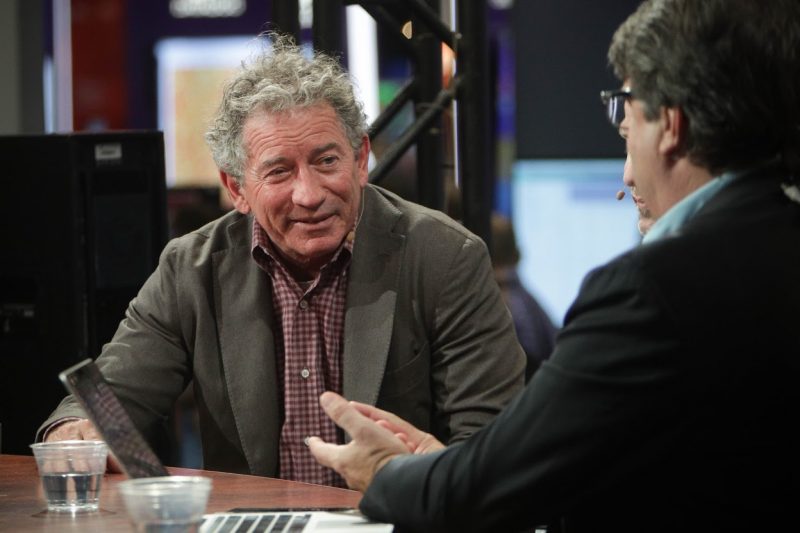 Shares of the artificial intelligence software provider C3.ai Inc. crashed in after-hours trading today after the company cut its full year revenue outlook and announced a major overhaul of its business model in the midst of what it termed an “economic downturn”.

The company delivered some mixed first quarter numbers. It reported a loss before certain costs such as stock compensation of 12 cents per share, beating Wall Street’s forecast of a 24 cent per share loss. At the same time, it generated $65.3 million in revenue, up 25% from a year earlier and in line with its own guidance, though falling just short of the analyst’s consensus estimate of $66 million.

Although the numbers were not too bad, investors were clearly worried about the company’s guidance for the second quarter. C3 AI executives said the company is targeting revenue of between $60 million and $62 million for the second quarter, some way below Wall Street’s consensus of $71.7 million. For fiscal 2023, the company sees revenue of between $255 million and $275 million, some way below its earlier guidance of $308 million to $316 million and also short of Wall Street’s call for $310.5 million in full year sales.

C3 AI is a leading provider of enterprise AI development software. Its C3 AI Application Platform provides a comprehensive suite of tools and services for companies that want to build enterprise-scale AI applications to accelerate their digital transformation. The company claims that its platform enables teams to build AI apps more efficiently and at lower cost than rival approaches.

Having already caught investors off guard with its lower guidance, C3 AI really set the cat among the pigeons when it announced the major overhaul of its business model. C3 AI Chief Executive Thomas Siebel (pictured) said the company is now transitioning from its existing subscription model to a consumption-based pricing model. The move, he said will bring C3 AI into line with what is now seen as the standard way of doing business for software-as-a-service providers.

The company justified the shift, saying that the consumption-based pricing model is used to great effect by the likes of Amazon Web Services Inc., Microsoft Azure, Google Cloud and Snowflake Inc. Consumption-based pricing is similar to how a company might pay its utility bills, with higher charges the more they make use of C3 AI’s services. Customers, Siebel said, will benefit from having access to just one AI Enterprise application, with unlimited use of the C3 AI Platform, unlimited developer licensing, unlimited runtime licensing and a concierge technical support and training program.

To implement the new model, C3 AI stressed that it has “fundamentally reshaped” its sales force over the past few quarters, bringing on professionals with deep domain and technical expertise. At the same time, the recent launch of C3 AI Platform v8. integrates the required capabilities to ease the transition through.

Siebel said the “economic downturn in real” and that customers are scrutinizing big deals like never before. Because of this, now is the perfect time for the company to switch to consumption-based pricing, he said. With the switch, Siebel said he fully expects C3 AI to become profitable by fiscal 2024.

Unfortunately for Siebel and the company, investors apparently didn’t share his optimism over what is a fairly radical business shift. In the wake of the announcement, C3 AI’s stock lost more than 16% of its value, adding to a 2% drop earlier in the day.