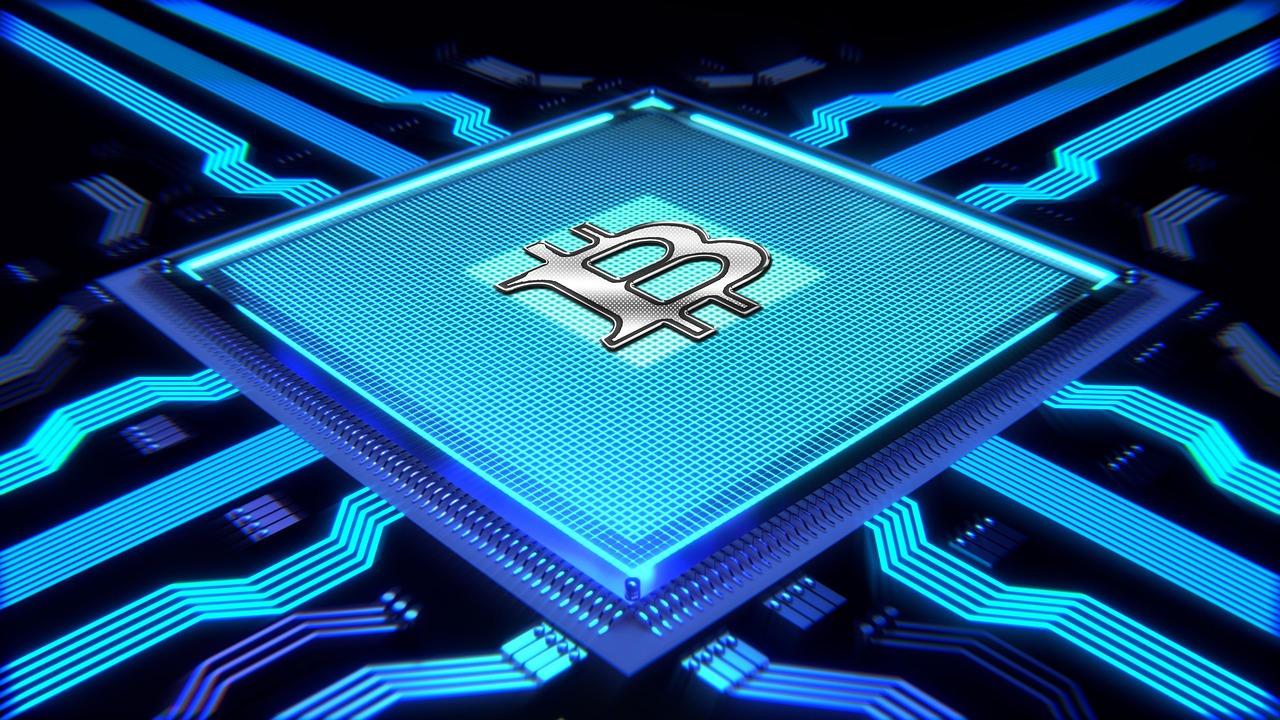 Bitcoin and blockchain infrastructure company Blockstream Corp. Inc. said today that it has raised $125 million in new funding to expand its bitcoin mining and hosting services, an industry that has been troubled by depressed markets.

The fundraise was financed through a convertible note and a secured loan, according to the announcement Tuesday. Kingsway Capital led the convertible note, with participation from other investors including Fulgur Ventures. This raise follows Blockstream’s $210 million Series B funding round from August 2021, which the company used to build several large mining facilities to host enterprise-class miners.

Bitcoin mining is the process by which bitcoin transactions are validated and added to the blockchain ledger by machines competing to solve complex mathematical hash puzzles to verify blocks. When a puzzle is solved, the winner is rewarded with bitcoin, currently 6.5 BTC. Blocks are mined every 10 minutes on average.

Mining equipment can be expensive and goes out of date rapidly as the complexity of solving these puzzles continuously rises, meaning that new equipment must be bought regularly. It is also an energy-intensive process, which means that profit margins depend heavily on the current market values of bitcoin. This situation has become problematic recently because the bitcoin market nosedived during 2022, falling about 60% between January 2022 and January 2023, to $17,300.

Markets only recently roes again above $22,000 in later January as the markets appear to have been recovering somewhat, but markets are still much lower than their previous high watermark.

“With 2022 being punctuated by multiple large-scale centralized party and protocol failures, we believe this has been a learning experience for the market: that the fundamental value of blockchains is in reducing the need to trust third parties,” said Blockstream Chief Executive Dr. Adam Back.

Blockstream said that it believes that hosting remained the strongest industry segment amid volatility in cryptocurrency markets and it would focus on providing those services. The company currently has more than 500 megawatts in its development pipeline and that makes it one of the world’s largest bitcoin mining operators.

With the new funding, the company said, it intends to also expand its renewable energy mining products, which reduces its reliance on expensive energy sources, and further develop its own bitcoin mining machine – an institutional-grade bitcoin miner purpose-built to scale up.

“This fundraise allows us to accelerate the year-over-year revenue growth we created with our 2021 Series B and continue to build infrastructure for the future bitcoin economy,” said Erik Svenson, Blockstream president and chief financial officer. “We remain focused on reducing risk for institutional bitcoin miners and enabling enterprise users to build high-value use cases on the most secure, robust and scalable blockchain in the world — bitcoin.”