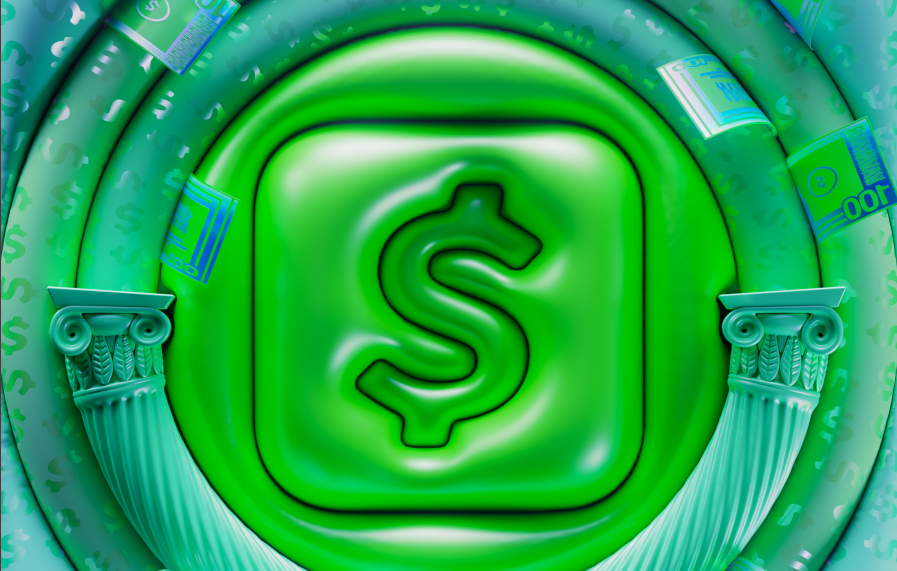 Shares in Block Inc. surged in late trading after the payments company delivered a strong earnings beat in its latest quarterly report.

For its fiscal third quarter, Block reported net income before costs such as stock compensation of 42 cents a share, up from 25 cents a share in the same quarter of last year. Revenue rose 18% from a year ago, to $4.52 billion. Analysts had been expecting earnings per share of 23 cents on revenue of $4.49 billion.

Gross profit in the quarter rose 38%, to $157 billion, marking the fifth straight quarter of increasing profit. Block’s net loss in the quarter was $15 million, with the company managing to turn around losses of $208 million and $204 million in the two previous quarters.

The numbers were up across all of Block’s products. Cash App gross profit was up 51% year-over-year, to $774 million, and Square’s gross profit rose 29%, to $783 million. Adjusted earnings before interest, taxes, depreciation and amortization at $327 million were nearly double that of the previous three quarters and up from $233 million a year ago.

On the cryptocurrency side, bitcoin transactions and trading delivered a $37 million gross profit on revenue of $1.76 billion. Block’s buy now, pay later service, Afterpay, which it acquired in 2021, contributed $210 million in revenue and $150 million in gross profit. Excluding bitcoin and Afterpay, net revenue rose 25% from a year ago, to $2.54 billion.

Other highlights in the quarter included nearly 18 million Cash App Card active users in September, up 40% year-over-year. However, inflows per active account into the Cash App were roughly steady with the same time last year and the previous quarter.

“We’ve been encouraged really by the healthy trends we see in terms of inflows per active account,” Chief Financial Officer Amrita Ahuja said on a call, according to Morningstar. “The inflow number explains the spending power that Cash App customers have within the platform and is obviously an area we’ll continue to manage and monitor as a signal of health of our customers.”

For the quarter ahead, Block expects adjusted expenses of $1.465 billion, a quarter-over-quarter increase of $206 million.

While other companies are struggling with a worsening macroeconomic outlook and 40-year high inflation, Jack Dorsey and Block are delivering strong results. Investors liked the numbers, sending Block shares up almost 13% after the bell.