How do you really know?

More often than not, that question seeps into the conversation when looking over the country’s top high school football programs. Where one team’s dominance might be impressive, enough to land them in the upper echelon of nationally ranked teams, but the reality of the high school football schedule leaves much of the placement to hypotheticals.

Time after time, the collection of answers is nothing more than subjective zigzagging, a typical progression based on the state, the recruits, what “they” think, and ultimately, a cascade of wishful thinking—What if Team A did play Team B?

The 2022 version of that thought process has a handful of examples, but also introduces one of the more intriguing outliers as the season nears an end: No. 3 Bishop Gorman (Nev.) vs. No. 6 Chaminade-Madonna (Fla.). 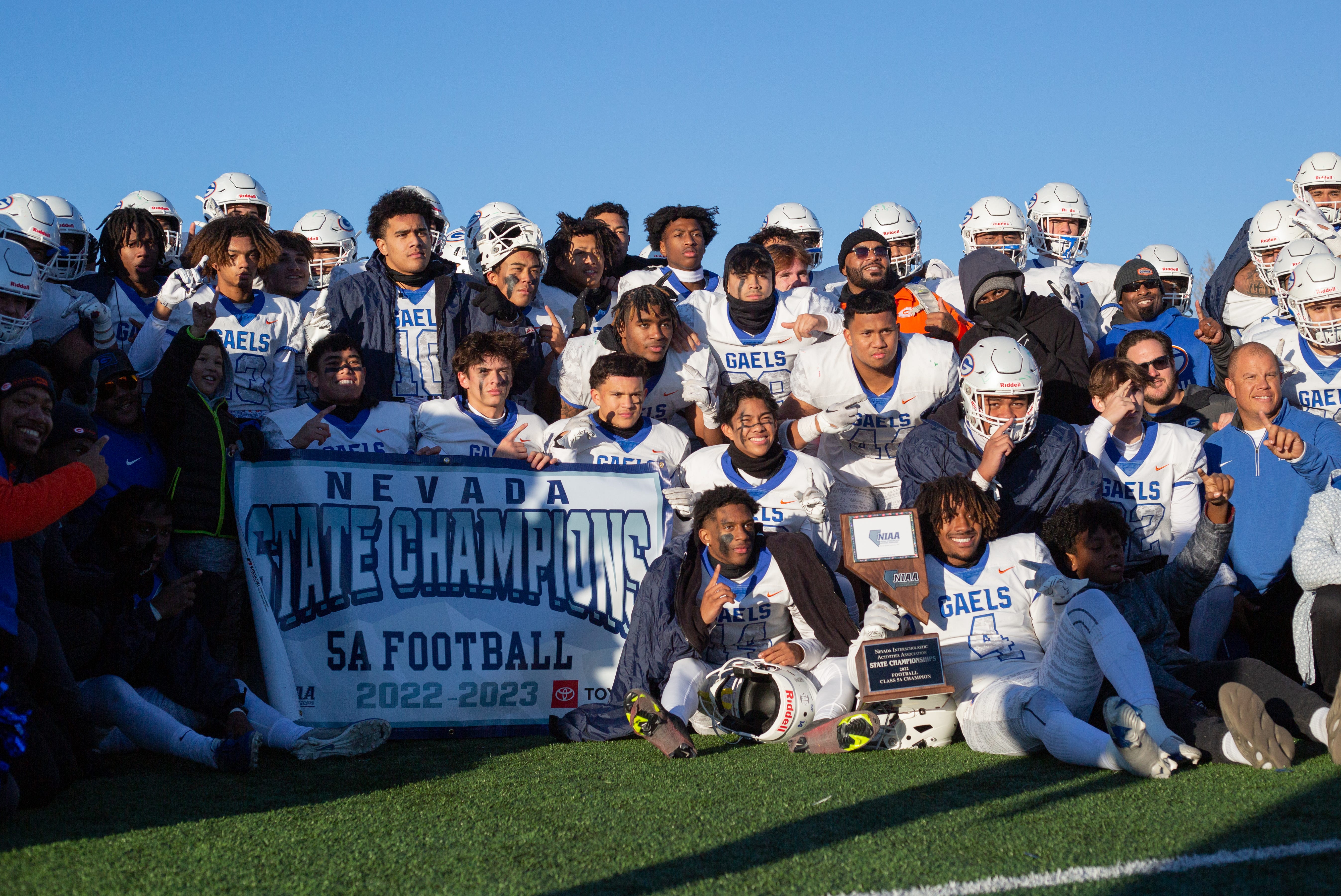 Gorman has bulldozed teams all season. The Gaels have scored over 800 points while allowing less than 80. That’s a wild stat. In any state. In any division. With or without a roster that features players with four or five stars attached to their names.

The team’s lone loss this year? An epic battle against Mater Dei (Calif.), the perennial power that was the No. 1 team in the USA TODAY Sports Super 25 at the time. Even though it was only late August, the game ended as one of the best of 2022, with the Monarchs overcoming a 7-point deficit in the fourth quarter to win on a game-ending field goal, 24-21.

The outcome set the tone for much of the early action. And until St. John Bosco (Calif.) won its revenge game against Mater Dei at the Rose Bowl in Pasadena, Calif., on Nov. 25, it set the order for the top teams in the country.

Since then, the “wishful thinking” has been simple—it would be incredible to see St. John Bosco line up against Bishop Gorman.

But not all is lost.

Enter the Lions out of the Sunshine State… 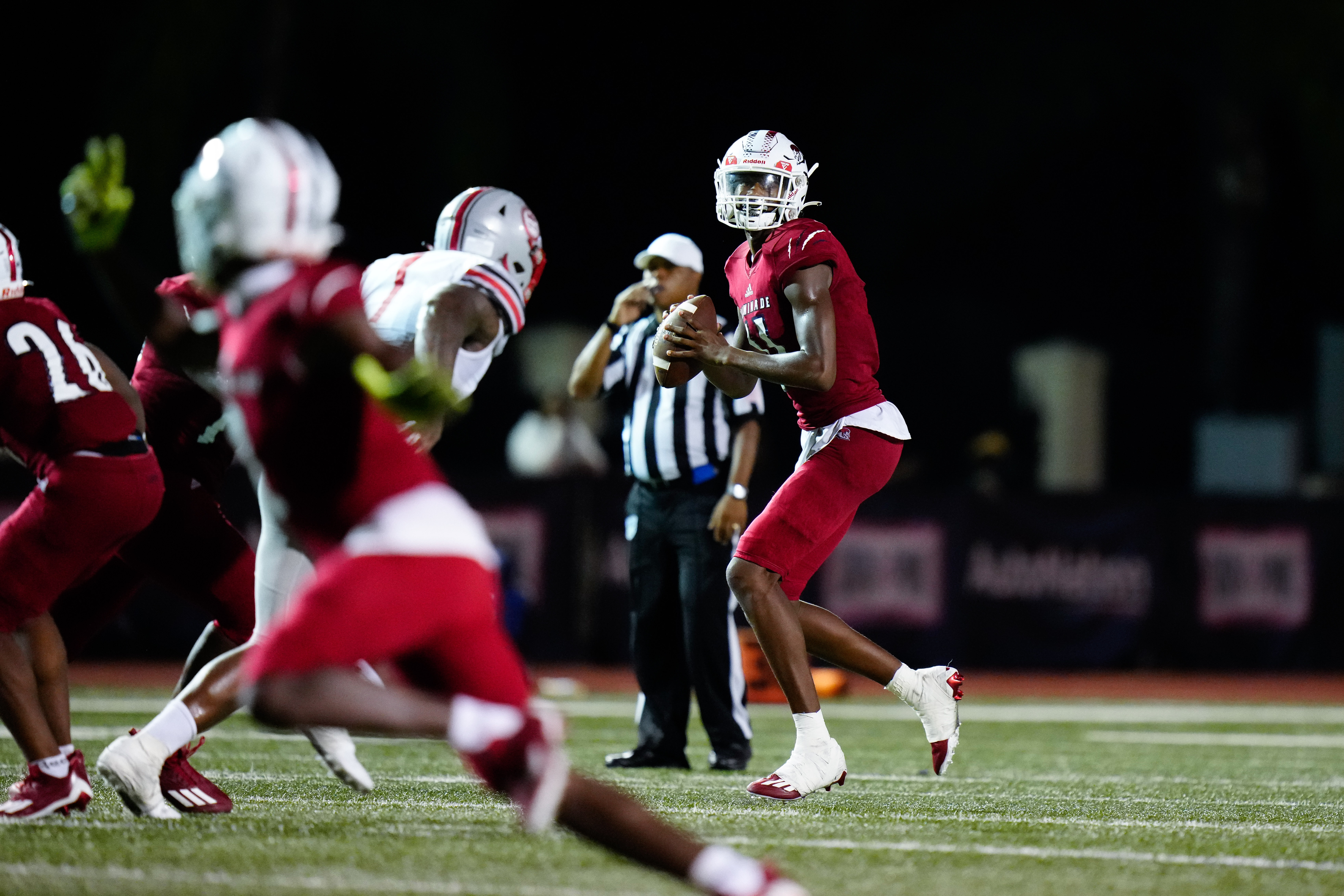 Chaminade-Madonna (Fla.) has been equally impressive, stingy on defense and powerful on offense. The Lions have navigated the tough Florida high school football calendar with a perfect 13-0 record that included wins over Northwestern (Fla.), Cardinal Newman (Fla.), No. 10 American Heritage (Fla.), plus the 1M state title. They also defeated St. John’s (D.C.).

Tops in the land, worthy of a top 3 or better, ahead of Gorman? In most circumstances, we’d look at such juggernauts with geographical perplexity, pointing to the different corners of the country as we rehash the aforementioned back-and-forth.

Saturday’s GEICO State Champions Bowl Series will help resolve some of that typical gray area. To some degree, so will the American Heritage-Central (Fla.) and the Duncanville-North Shore (Texas) outcomes.

And while the final scoreboard might not create a dynamic shift in the year-end USA TODAY Super 25, it’s not to say that it won’t either.

But now I’m just being hypothetical.