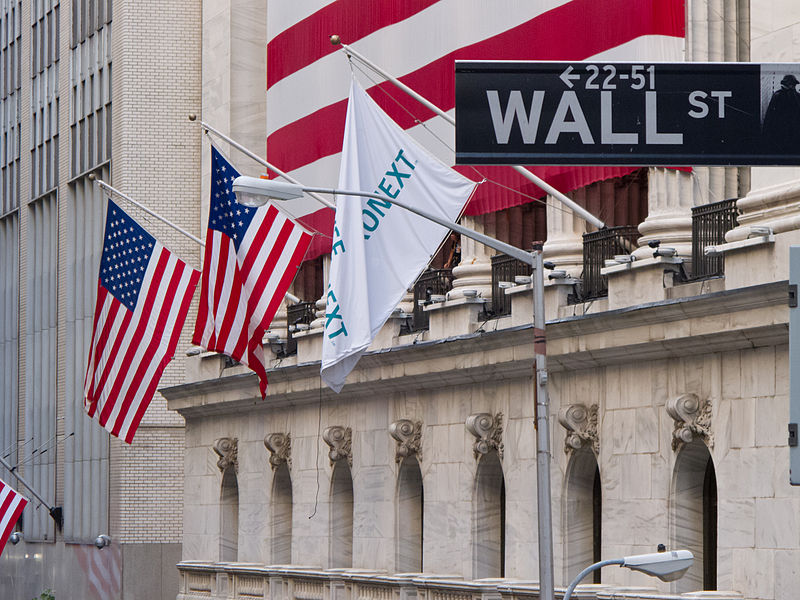 Seven of the largest banks in the U.S. are reportedly working on a digital wallet that will compete with services from PayPal Holdings Inc. and Apple Inc.

The Wall Street Journal reported today that the new product will allow shoppers to purchase goods with wallets linked to debit and credit cards. The wallet will be managed by Early Warning Services LLC, a company owned by the banks that currently operates the money transfer service Zelle.

Competing with Apple Pay and PayPal is said to be the driving motivator behind the service, with the banks concerned about losing control of their customer relationships. Although online payments may be the headline motivation, banks are also said to be concerned about Apple’s move into broader financial services, including reportedly working on a savings account with Goldman Sachs Group Inc.

The service will also assist the banks in addressing fraud. The Journal claims that customers using their wallets wouldn’t have to expose their card numbers, reducing the risk of fraud and rejected payments.

Exactly how the service will work is not clear. The report claims that the wallet will be launched with Visa Inc. and Mastercard debit and credit cards, making it sound like a separate account is needed to use the service versus a wallet that can be added to an existing account.

The unnamed service is expected to begin rolling out in the second half of the year, with more than 150 million customers eligible to use the service. American banks have often been slow to roll out new and innovative services in the past, let alone a joint wallet, but having an existing potential customer base of 150 million is a great starting point.

The threat presented to the banks by Apple may be somewhat exaggerated, although that could change in the coming years.

Apple Pay is currently forecast to have 48.7 million users in the U.S. this year, with one in six consumers using Apple Pay at least once a month. Apple Pay is also believed to have a 48% share of the mobile wallet market, but those headline figures belie that Apple Pay only accounts for 5.8% of in-store transactions and a 5.6% share of online payments.