According to a report by Mick McCabe at the Detroit Free Press, the best high school football team in the state of Michigan is under investigation for undue influence.

At issue is head coach Jermaine Crowell’s alleged involvement in multiple undue influence violations as the school tried to recruit King (Mich.) WR/DB Jameel Croft Jr. over the summer. Apparently, Croft was practicing around Belleville when Crowell made initial contact to recruit him, violating the undue influence rule.

For his part, Crowell denies any wrongdoing, per the report.

“When they talked to me, they said something like the reporter that was interviewing asked him several different times in several different ways how did he get picked up and who was doing it… In any case, it’s not true and what they said they didn’t give you that information.”

In the end, Croft chose King so he could play with Dante Moore, one of the top quarterbacks in the class of 2023 and an Oregon commit.

Per the Free Press, Crowell has an 81-10 record since taking over as head coach for Belleville. They went 9-0 this season and will begin the playoffs on Friday night at home against Woodhaven (Mich.).

High School Football Playoffs: Start dates in each state (plus D.C.), and how to watch

Counting down the top 15 remaining undecided recruits of 2023 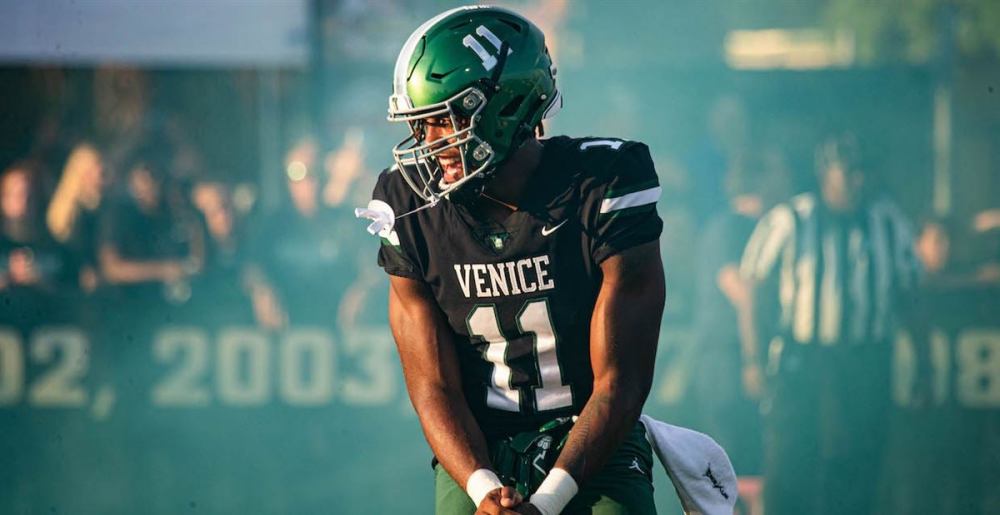