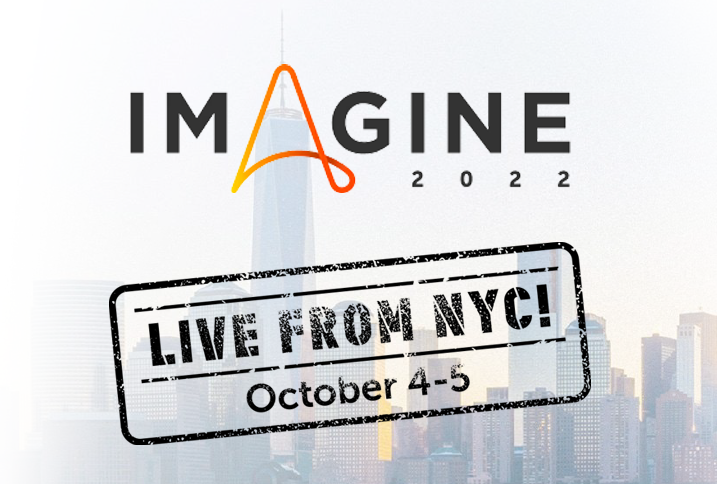 Announced today at the company’s Imagine event in New York City, it aims to help companies accelerate business transformation by making automation tools accessible to everyone within their organization. Automation Anywhere is a leading player in the so-called Robotic Process Automation space, having recently bagged $200 million in new funding. It has established itself with an offering that helps companies to streamline repetitive business tasks.

The platform works by observing how an employee interacts with an application — such as manually entering data from one app into a spreadsheet — and creating intelligent bots that can perform those tasks automatically. The idea is that the worker then has extra time to focus on more challenging problems that bots cannot solve.

The company has created a cloud-native platform that’s able to automate interactions with dozens of common business applications, such as Salesforce and Microsoft Office, for example. Employees can also use the platform to create their own automation bots without any coding. Alternatively, users can access a catalog of pre-packaged automation workflows for common enterprise use cases.

The updates announced at Imagine 2022, Automation Anywhere’s annual user conference, are all about increasing the accessibility of these capabilities. The company said this is necessary, because while most enterprises have already embraced automation, a recent study by Deloitte Touche Ltd. shows that only 13% of firms have scaled up their automation efforts.

Perhaps the biggest update in today’s release is AARI for Every App. AARI is a tool launched last year that enables workers to instruct an RPA bot to perform business tasks using natural language commands. With the update, workers can now engage with AARI from within almost any kind of business application to create a bot anytime they feel they’re working on something that’s dull and repetitive.

The Automation Success Platform also adds process discovery capabilities from FortressIQ Inc., an artificial intelligence startup the company acquired last year. With this new capabilities, Automation Anywhere can use AI to quickly map and uncover new automation opportunities across all of the systems, tools and processes used within an organization. These opportunities will then be ranked based on their potential return on investment, so companies can quickly identify which tasks and processes should be automated next.

The new Document Automation tool meanwhile does what one would expect, extracting data from any document and transferring it to any application. What’s more, it’s flexible, since users can select from Automation Anywhere’s own pre-trained AI models, or third-party models such as Google LLC’s Document AI and Microsoft Corp.’s Azure Form Recognizer.

Other updates include a new CoE Manager for business leaders that helps them to build, monitor and scale automation via a centralized command center. In this way, team leaders can manage everything from idea submissions to ROI measurement governance and access controls in one place. Finally, the company announced its new Automation Pathfinder Program for companies that need assistance in scaling automation. The program provides a framework with best practices, access to expert services from partners, and more.

Analyst Maureen Fleming of International Data Corp. gave Automation Anywhere’s new platform the thumbs up, saying that businesses have an urgent need to accelerate digital transformation and scale automation to capture more time and cost savings. “Solutions that can efficiently break the barriers to scale automation in an agile, secure manner will solve these challenges and forever change the way we work,” she said.