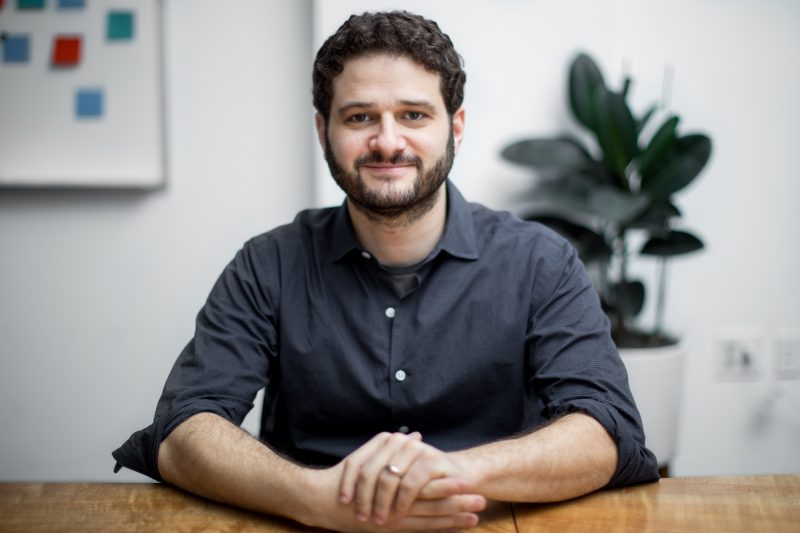 Work management software company Asana Inc.’s stock crashed in late-trading Thursday on the back of a forecast for fourth quarter sales that came in below Wall Street’s estimates. The company explained that “macroeconomic cross currents” are likely to impact its business in the near term, sending its stock down more than 11%.

The warning came in the wake of fairly solid results. Asana reported a third quarter loss before certain costs such as stock compensation of 26 cents per share on revenue of $141.4 million, up 41% from a year earlier. The results were better than expected, with Wall Street looking for a bigger loss of 32 cents per share on lower revenue of $139.4 million.

Alas, the strong results were not enough to prevent Asana’s net loss widening to $100.9 million. One year earlier, the company delivered a net loss of just $69.3 million.

Asana sells a work management software platform that’s used by teams to organize tasks in a centralized visual dashboard to improve coordination among workers. The software, which integrates with Zoom, is available on a freemium basis, with the basic features being free to use. The company also provides more advanced functionality for those who’re willing to pay for a subscription.

For the fourth quarter, Asana said it’s expecting revenue of between $144 million and $146 million, with a net loss per share of 27 to 28 cents. Wall Street had earlier forecast of $151.1 million in sales and a loss of 29 cents. Asana’s full year revenue forecast also came in lower. The company said it expects to end the year with revenue of between $541 million and $543 million, below the consensus estimate of $545.5 million.

Asana co-founder and Chief Executive Dustin Moskovitz (pictured) put on a brave face, telling shareholders that the company delivered a “strong quarter”, adding that its growth was driven by its success with large enterprises.

“Our largest deployment is now over 150,000 seats,” Moskovitz added. “While macroeconomic cross currents continue to impact the business in the near term, our leading technology and strong brand position us well in the enormous and untapped Work Management market over the long term.”