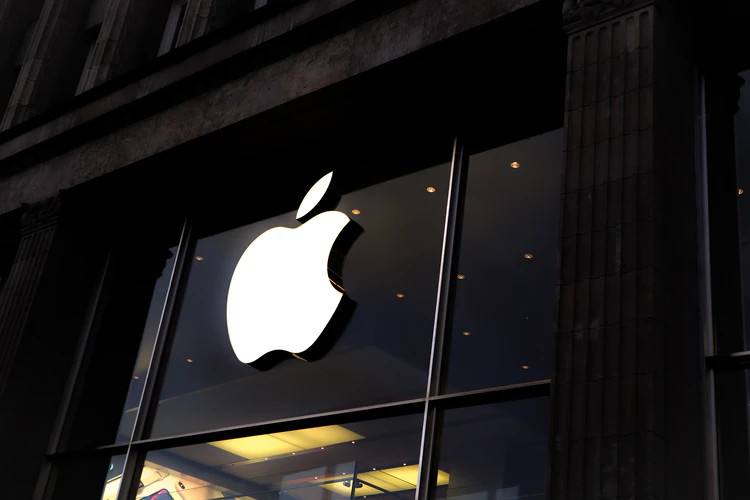 Supply chain issues facing Apple Inc. from ongoing COVID-related disruption in China may have passed their worst point just as the company is now facing a new issue: a sales slump in lower-end models.

Apple’s issues in mainland China date back to the earliest days of COVID-19 but became much more serious when protests emerged at the Hon Hai Precision Industry Co. Ltd. (Foxconn) plant in Zhengzhou in late October. By early November, Apple warned that supplies of the iPhone 14 Pro and iPhone Pro Max would be lower than anticipated.

Forward to December and, following unprecedented protests in the Middle Kingdom, the Chinese Communist Party dropped its zero-COVID policy, causing even more disruption as millions — as many as 37 million people a day — catch COVID.

As the situation in China still unfolds, Foxconn is trying to fix its manufacturing issues and is throwing around money trying to do so. The South China Morning Post reported late Wednesday that the company is offering an RMB 5,000 ($718) bonus to employees who agree to work at the Zhengzhou factory, the world’s largest iPhone plant, through late March.

The factory is said to be still struggling to resume full capacity after not only the protests in October but also the thousands of workers who fled the factory to avoid a COVID lockdown. Workers at the Zhengzhou facility are also entitled to an RMB 6,000 ($862) “show up” bonus if they work for more than 23 days in January.

The bonuses being offered to workers may not seem like much to those in the West, but it’s a huge amount of money for workers in a factory with a starting pay rate of RMB 2,200 ($315.91) per month. At its peak, the factory employed 300,000 workers.

So far, the bonus payments appear to be working, with The Wall Street Journal claiming that the Zhengzhou factory is now up to around 70% capacity. There are still ongoing issues with COVID-19 at the plant, with some workers said to be working despite showing COVID symptoms, but overall the situation is said to be better than during November.

The improving supply of iPhones is also reflected in waiting times, with the wait time for Pro models dropping from 40 days to about one to two weeks. Certain Pro models in some colors are also now available for immediate pickup at some Apple stores.

The improving supply situation for the iPhone Pro range will no doubt bring smiles to Apple executives, but at the same time, demand for some iPhones is declining, specifically the non-Pro models of the iPhone 14.

According to a since-removed report out of South Korea covered by Macworld, sales of the iPhone 14 Plus as described as “far beyond” even Apple’s lowest estimates and Apple is considering new strategies with the iPhone 15 to reverse the trend.

Among the strategies said to be being considered by Apple are a price reduction. The iPhone 14 Plus starts at $899, while the iPhone 14 Pro Max, with the same size screen size but with additional features, is $200 more. The iPhone 14 Pro Max is the more appealing offering because it has the latest A16 chip, a ProMotion display, a telephoto camera and a stainless-steel design, and Apple consumers are choosing the Pro Max over the Plus.

Reports that Apple was considering a new strategy for the iPhone 15 range first emerged from Apple analyst Ming-Chi Kuo in September. Kuo said at the time that “Apple will also start creating differentiation between the ‌iPhone 15‌ Pro Max and the ‌iPhone 15‌ Pro,” using a “precise product segmentation strategy to generate more sales/profits in a mature market.”