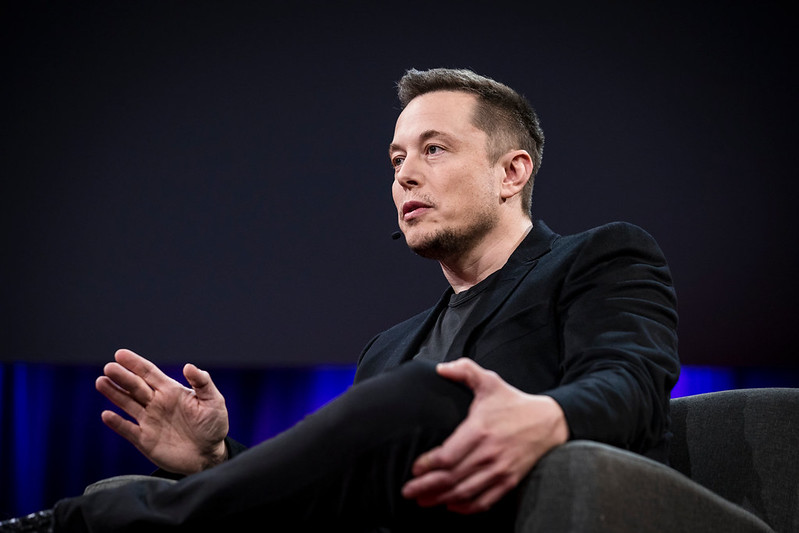 Elon Musk has warned that Twitter faces the possibility of bankruptcy amid ongoing turmoil and staff resignations two weeks after he took control of the microblogging company.

Speaking at an all-hands meeting on Thursday, Musk said that Twitter is losing so much money that “bankruptcy is not out of the question.” At the same meeting, Musk is also said to have told employees that they need to be “more hardcore.”

The employees who are left at Twitter – significantly fewer than this time last week, were also allegedly told at the meeting by Musk that “if you can physically make it to an office and you don’t show up, resignation accepted.” No official transcript of the all-hands meeting has been released so far, versus tidbits from journalists, such as Zoë Schiffer at Platformer, providing commentary fittingly on Twitter itself.

The risk of bankruptcy anytime soon may be somewhat exaggerated by Musk as the world’s richest man is known for color statements, but that Twitter loses money is nothing new. Twitter hasn’t made a profit since 2019 and then it was only profitable for a few quarters. In its fiscal second quarter – its last earnings report as a publicly listed company, Twitter reported an operating loss of $344 million.

Often missed in many media reports in the first two weeks of Musk’s ownership is that Twitter bleeds money. While Musk’s leadership may appear erratic – adding new features and then removing them hours later – the farce around “official” tags, for example, the reality was that Twitter was the Titanic heading towards an iceberg well before Musk took over.

Women and children may have gone overboard on the Titanic first, but no such preference holds true regarding Twitter, with staff either being laid off or quitting of their own volition left, right and center.

The resignation of Kissner, in particular, has raised concerns for Twitter’s compliance with rules related to its security and advertising practices after being fined $150 million by the U.S. Federal Trade Commission in May. The Record reports that the FTC is closely monitoring Twitter now that key staff overseeing compliance have left the company.

Internal criticism of Twitter continues as well, with an attorney on the company’s privacy team allegedly writing on an internal Slack channel that “Elon has shown that his only priority with Twitter users is how to monetize them.”

“I do not believe he cares about the human rights activists, the dissidents, our users in un-monetizable regions and all the other users who have made Twitter the global town square you have all spent so long building, and we all love,” the attorney added.

The news comes after Musk took to Twitter’s live audio feature Spaces yesterday to discuss what he wants to do with the company. Musk addressed issues such as hate speech and information, noting that nothing has really changed.