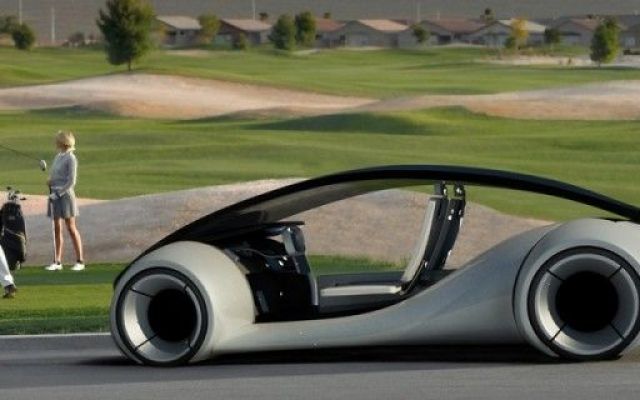 Apple Inc. is reported to have scaled back its plans for a self-dirving electric vehicle and postponed the launch date to 2026.

Mark Gurman at Bloomberg claims that the project, known internally as Titan, has been in limbo for several months as Apple executives have grappled with the reality that its vision for a fully autonomous vehicle, one without a steering wheel or pedals, is not currently technologically feasible.

Instead, Apple is said to be planning for a less-ambitious design that will include a vehicle with a steering wheel and pedals. Autonomy with the planned vehicle will also only be limited to highways, which is notably less than what is offered by Tesla Inc. vehicles now.

The reference to Tesla is apt as Gurman notes that Apple is grappling with pushing into a new market segment with technological obstacles that have challenged some of the world’s largest companies.

Other features Apple is said to be developing for the vehicle include the ability for drivers to undertake others tasks, such as watching a movie or playing a game while the vehicle is in autonomous mode. The vehicle would then alert the driver to take manual control before coming off a highway on the way to their destination.

Apple’s varying efforts to build an autonomous electric vehicle date back to 2014, but the company has had various stumbles across along the way. It was reported in 2016 that the Apple car project was dead in the water after Apple cut hundreds of positions and switched its focus to pursuing self-driving technology that can be applied to other cars. Apple then laid off 190 staff from the project in February 2019.

That Apple is now downgrading the autonomous driving features in the planned vehicle comes as no surprise. It was reported in February 2019 that Apple ranked last out of 48 companies testing autonomous vehicle technology in California regarding safety – Apple’s self-driving car technology required human intervention for nearly every mile driven.

Apple’s seemingly renewed interest in building a self-driving car emerged in June 2019 when it acquired self-driving technology startup Drive.ai. Further evidence of momentum came in February 2021 when it was reported that Apple was close to closing a deal with Hyundai Motor Group and its affiliate Kia Corp to manufacture the vehicle.

Autonomous electric vehicles are hard, but Apple has recently struggled with more simple technology, specifically its attempts to bring a mixed-reality headset to market. Like the Apple Car, rumors of Apple developing a headset go back nearly a decade but despite reports that it would be coming to market in 2021 and then 2022, a new report on Dec. 4 suggests that the headset has been pushed back to the second half of 2023.