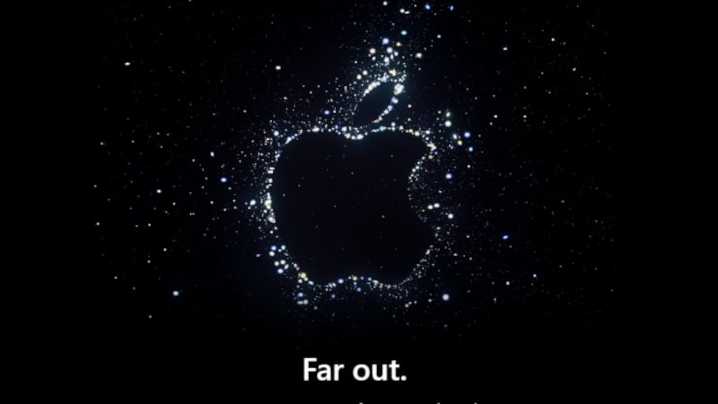 Apple Inc. is reportedly preparing to allow third-party app stores on iPhones and iPads to comply with a new European Union law that requires it to do so.

Pitched as putting an end to unfair practices by companies that act as gatekeepers in the online platform economy, the European Parliament and council passed the Digital Markets Act in March. A “gatekeeper” for the purposes of the act are digital platforms that provide a gateway between business users and consumers whose position grants them the power to act as a private rule maker.

A company only falls under the act’s purview where it has a size that impacts the internal market, having achieved a certain annual turnover in the European Economic Area and providing a core platform service in at least three EU states. The company must provide a core platform service to more than 45 million monthly active end users established or located in the EU and to more than 10,000 yearly active business users in the EU. The last criterion is that the company has an entrenched and durable position in the case that the company meets the second criterion over the previous three years.

The law has the potential to influence everything from pre-installations of items in Windows to interoperability in messaging, but it’s app stores that are arguably the primary target.

The DMA establishes a list of do’s and don’ts that gatekeepers must implement to ensure fair and open digital markets. A designated gatekeeper will be deemed to be engaging in anti-competitive practices wherein they impose unfair access conditions on their app store or prevent the installation of applications from other services.

While Google does fall under the purview of the act and notably was reported to be lobbying against it in January, Andoroid at least allows for third-party app stores and installation of apps from sources other than Google Play. Apple, by contrast, maintains a walled garden that does not allow for third-party access and hence is the most affected by the DMA.

That it is reported that Apple is going to comply and allow for third-party apps stores is described in one report as “hell freezes over” and it’s an accurate description. Apple has not only fought tooth and nail to maintain its monopoly, it’s exclusive role as gatekeeper to the iOS and iPadOS ecosystems has also been used by Apple as a selling point.

Apple’s forced embrace of competition may come with some catches, however. According to Bloomberg, Apple may still maintain some control, including “mandating certain security requirements,” verifying outside apps in some way and possibly charging a fee. Apple is also said to have not decided whether it will allow third-party payment systems in apps and make iMessage interoperable with other services, both seeming requirements of the DMA as well.

The implementation of the DMA starts on May 2, 2023, and designated gatekeepers must comply with the requirements by March 6, 2024.