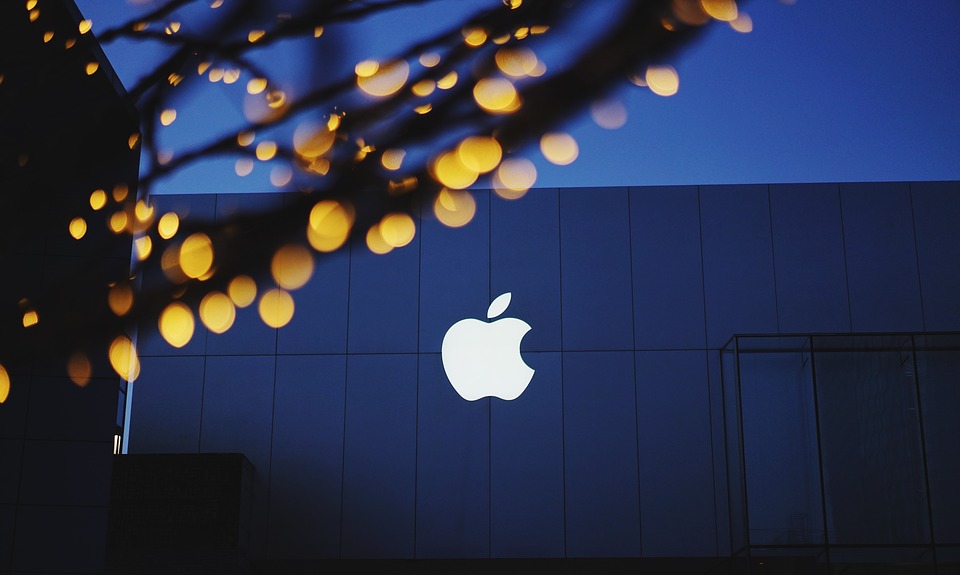 Apple Inc. is reportedly delaying the launch of its mixed reality headset and won’t introduce a new iPhone SE handset next year as originally expected.

Last June, it was reported that Apple planned to debut its mixed reality headset this month. Kuo stated on Thursday that the iPhone maker is postponing the announcement because of product development delays. The delays are reportedly the result of technical issues related to the device’s software and mechanical components.

According to Kuo, Apple is now planning to debut its mixed reality headset during a spring product event or at its WWDC developer conference, which is usually held in June. Mass production of the device is expected to begin in the second or third quarter.

Apple’s mixed reality headset will reportedly be capable of running iOS apps. The device is said to be powered by two processors: a system-on-chip and an image signal processor designed to speed up rendering tasks. It’s believed that both chips will be produced using a five-nanometer manufacturing process.

The headset is expected to feature two internal lenses with 4K resolution, which corresponds to 3,840 pixels by 2,160 pixels. Compact motors built into the headset will reportedly adjust the angle of the lenses to optimize the user experience. The device’s chassis, in turn, is reportedly made of aluminum, glass and carbon fiber.

It’s believed that Apple has already assembled several thousand prototype headsets as part of the product development process. The headset is expected to carry a price tag of $3,000 or more when it launches later this year.

Previously, it was believed that Apple’s product roadmap also includes a new version of the entry-level iPhone SE handset. However, MacRumors today cited Kuo as saying that the company has canceled the device. The iPhone SE 4 was originally expected to launch this year or the next.

The cancellation may delay Apple’s modem chip development efforts. Currently, Apple relies on Qualcomm Inc. to supply the modems that its handsets use to establish wireless connections. The iPhone maker eventually hopes to replace the Qualcomm silicon with internally developed chips.

According to Kuo, Apple planned to make its first custom modem chip available as part of the now-canceled iPhone SE 4. The company intended to use the handset to test the modem’s performance. Kuo believes the cancellation of the device “significantly increases” the chance that Apple’s 2024 iPhone lineup will feature Qualcomm modems.

Qualcomm debuted its newest modem chip, the Snapdragon X70, last February. It uses built-in artificial intelligence algorithms to optimize network connections. According to Qualcomm, the chip can provide download speeds of up to 10 gigabits per second for devices connected to 5G networks.