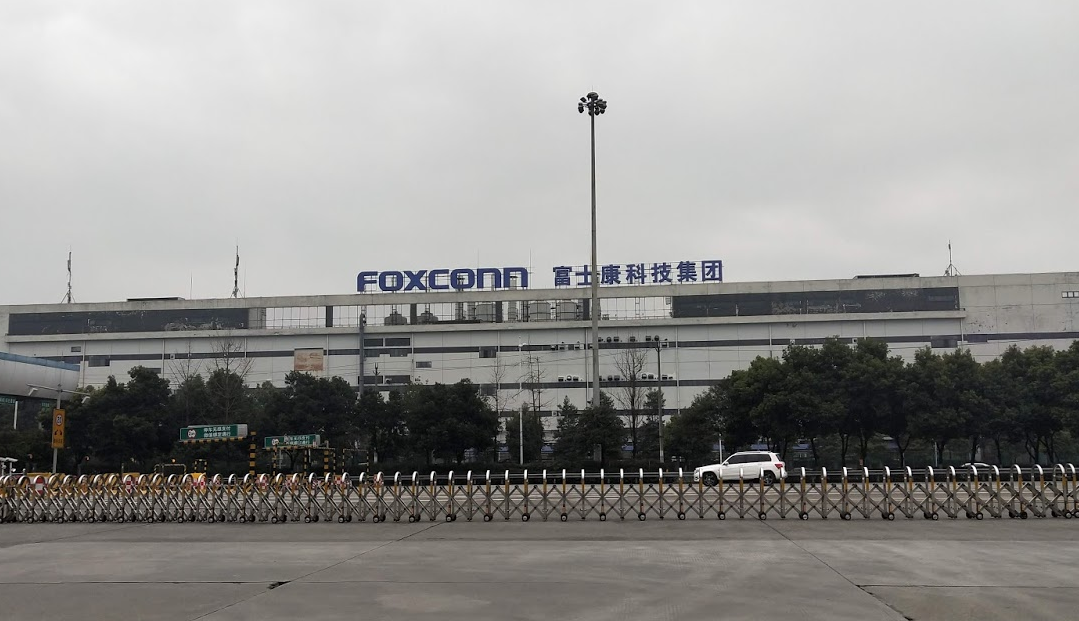 Referencing people familiar with assembly operations, Vlad Savov at Bloomberg describes the situation at the plant as fluid and that the estimate of lost production could change. The shortfall is dependent on how quickly Foxconn can get people back to assembly lines and any further COVID-19 restrictions imposed by the Chinese government.

Issues at the plant first emerged in late October when the factory in central China was hit with a COVID outbreak. As has become a standard response to outbreaks in the Middle Kingdom over nearly three years, workers were cut off from the outside world and could only move between their dorms or homes to the production line. Some workers were also confined to their quarters, with issues reported with the distribution of food and other essential items.

Apple issued a warning on Nov. 6 that supplies of the iPhone 14 Pro and iPhone 14 Pro Max were expected to be lower than previously anticipated, but that was before things took a turn for the worse. Amid ongoing restrictions and lockdowns, violent protests broke out at the factory on Nov. 23, with hundreds of workers clashing with security personnel.

Foxconn is said to be attempting to address employee complaints, but any solution may take some time. An estimated 20,000 employees are believed to have fled the factory in October and November and while Foxconn is said to have hired replacement staff, those employees take time to train and bring online.

The Bloomberg report notes that Foxconn and Apple believe they will be able to make up the manufacturing shortfall in 2023, but that relies on at least some level of a return to normal and normal isn’t a word that can be used to describe China at the moment.

After nearly three years of a COVID-zero policy that has seen whole cities locked down time and time again, the worst protests in China since Tiananmen Square in 1989 have broken out, with some protesters calling on Paramount Leader Xi Jinping to stand down, among other demands.

While anger against COVID lockdowns had been building for some time, an apartment building fire in Urumqi, Xinjiang Province that resulted in the deaths of at least 10 people has sparked new protests across dozens of cities. The protesters believe that the people died in the fire as emergency services workers could not access the building for three hours due to the building, and those in it, being subject to a COVID lockdown.