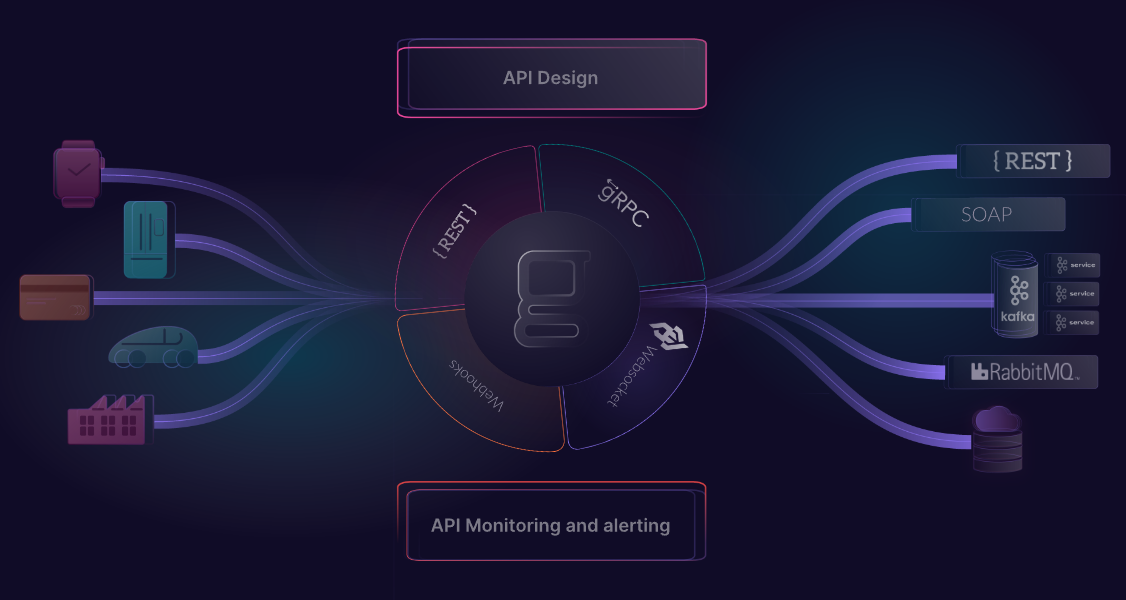 Gravitee Topco Ltd., the creator of a popular application programming interface management service, is feeling richer today after closing on a $30 million funding round.

The round was led by Riverside Acceleration Capital and saw participation from Kreos Capital, plus existing investors AlbionVC and Oxx, bringing the U.K.-based company’s total amount raised to date to $41 million.

The startup is better known as Gravitee.io and it has created an open-source API management platform that provides a suite of tools developers can use to manage legacy and newer streaming protocols more easily. It also bundles API security tools into its platform.

The platform is split into two separate offerings, with Gravitee.io API Management aimed at API publishers, and Gravitee.io Access Management designed to make life easier for those who need to access APIs. Together, the two platforms cover everything from API design and management to deployment and security, the company says.

APIs are widely used by developers as they provide an easy way for applications to communicate with other products and services, without needing to understand how they’re implemented. The main benefit of APIs is that they simplify integration between applications, making life much easier for developers.

Gravitee.io Chief Executive Rory Blundell said that as APIs become more popular, enterprises have to deal with an increasingly demanding user base that’s wants to consume APIs in its own way. At the same time, APIs themselves are becoming more complex. “Along with increased protocol complexity comes an increase in API security risks,” Blundell said. “Gravitee.io is uniquely positioned in the market to address this intersection of protocol complexity and security.”

Although the main product is free, Gravitee.io sells add-on services to enterprises that can make API management even easier. It says this business model is proving to be successful, with various enterprises signing up as paying customers, including the French multinational retailer Auchan SE, Switzerland’s national postal service Swiss Post, and the global payments infrastructure provider Derivative Path Inc.

“For a handful of organizations, APIs are the product itself. For everyone else, APIs are a route to market — a way to collect or share data, a means to deliver content, or an enabler of transactions — and for this market majority, there is Gravitee,” said Riverside Acceleration Capital Partner Jonathan Drillings. “Gravitee’s focus on effortless API management allows their customers to focus on their core business, while delivering their service through the digital channels their customers demand.”

Gravitee.io said it will use the funding from today’s round to accelerate its go-to-market plans and further expand its product suite.