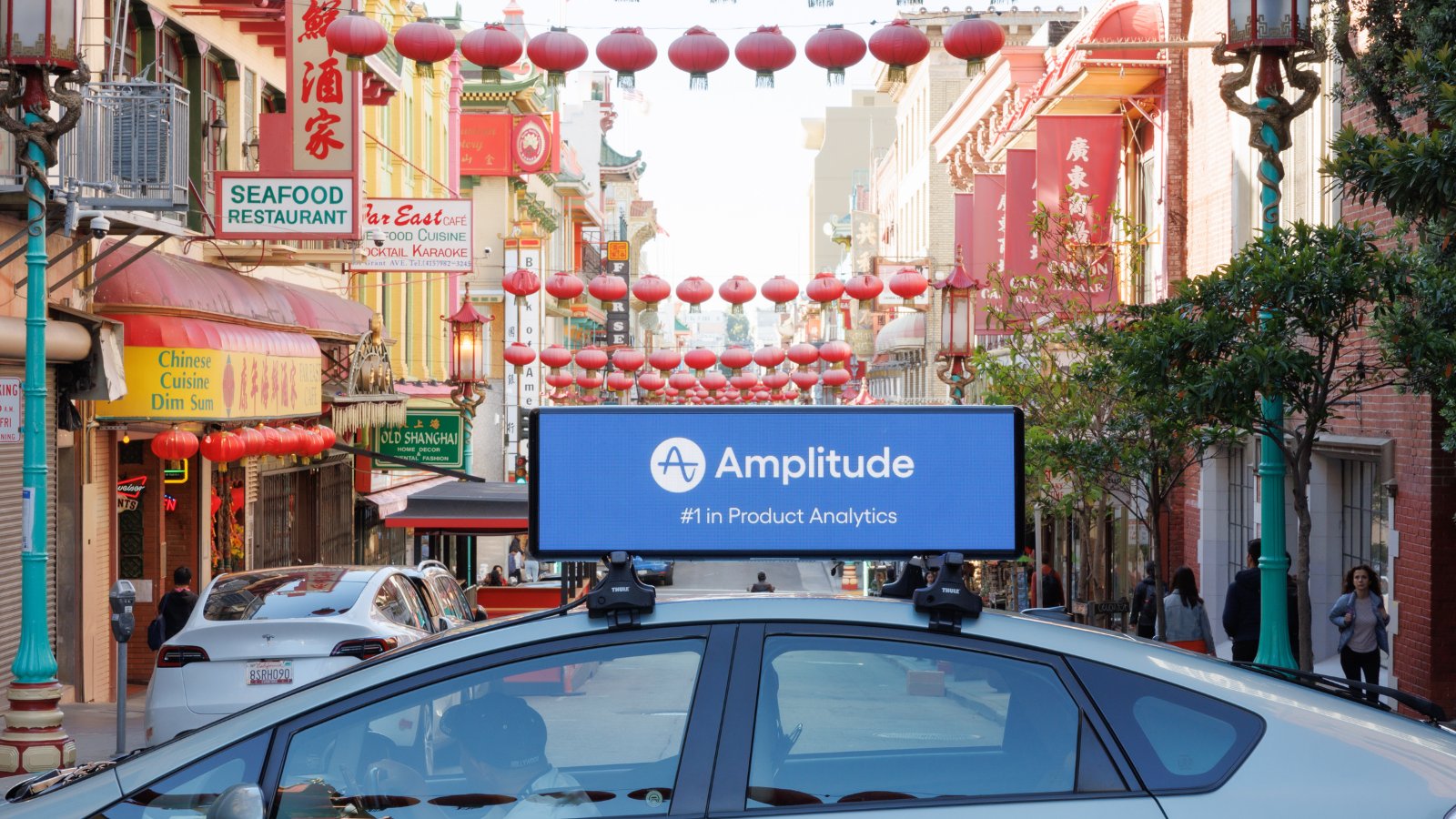 Revenues of $61.6 million beat Wall Street expectations of $60.1 million and the loss of three cents per share was better than the eight-cent loss that was expected. Amplitude said its base of paying customers grew 35% over the same quarter last year.

“We exceeded our expectations in terms of landing new customers and that made up for some of the economic weakness,” said Chief Financial Officer Hoang Vuong in an interview with SiliconANGLE. While the company has seen the same kind of weakness in Europe and among smaller customers that other tech executives have recently cited, “We had our best booking quarter ever, which I think is phenomenal in this kind of environment,” Vuong said. Amplitude ended the quarter with 1,913 paying customers.

It’s been an eventful 14 months for the company, whose stock soared at its IPO and then plunged five months later on weak guidance. At $14.50, the shares are down 70% this year and more than 80% from the post-IPO high.

Vuong said the market gyrations that have hit tech companies especially hard haven’t changed the company’s strategy or shaken confidence in its business. “Our goal is to get to a positive free cash flow in the medium term and we’re well within striking distance of that,” he said, noting that the company achieved that mark in the previous quarter.

The stock market decline and associated capital crunch also haven’t been a distraction. “We’ve never been a company that grew at all costs,” Vuong said. “Last year I got yelled at a lot by my board because they thought we were too efficient [with] a single-digit negative cash flow and negative operating loss but growing at a super high rate. The biggest difference now is I get yelled at a lot less. It hasn’t been that big of a shift or change because we’ve always been pretty efficient.”

He said the company is continuing to invest in the core product, which is used by marketers for behavioral analytics and personalization.