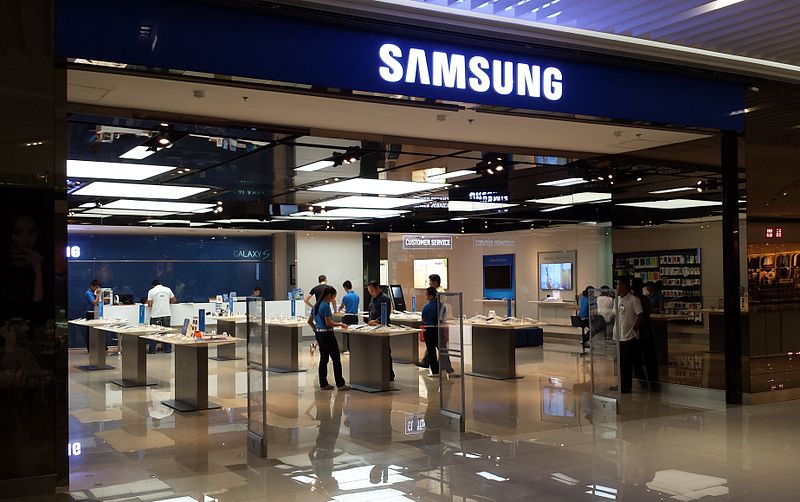 Samsung Electronics Co. Ltd.’s annual launch of its flagship S range of phones is expected early next year, and ahead of the release various leaks have provided an idea of what to expect.

The S23 range, which has a reported launch date of Feb. 1, is expected to see only minor upgrades. Among the changes are that Samsung is said to be abandoning Exynos-powered versions of phones in favor of Qualcomm Inc. Snapdragon chips. Samsung has always offered the S range with Qualcomm chips in the U.S. but has previously used Exynos chips in the phones sold in other territories, including Europe and Asia.

The Galaxy S23 Ultra is reported to be coming with a 200MP camera sensor. The phone is also believed to offer support for recording 8K video at 30 frames per second compared to the 24 frames per second on the S22 Ultra. The upgraded speed would deliver smoother videos recorded in 8K. As with the S22 Ultra, the S23 Ultra will also be offered with Samsung’s S Pen and a silo to house it, an additional feature that returned last year after previously being offered in Samsung’s now-discontinued range of Note phones.

only changes
* 256 storage great
*200 mp camers
*12 mp front down from 40 mp may be bigger sensor make up for that
* like every smartphone new chip , some thermal tweaks pic.twitter.com/GZkyRiaH77

OmG Bezels of S23+ are too thin and symmetrical 😘😘#GalaxyS23Ultra #galaxys23 pic.twitter.com/kq6frZnDWs

The form factor of the phones remains roughly the same as the S22 lineup, with leaked promotion material reported Sunday by 91mobiles showing new color options. One notable change is that Samsung has seemingly ditched its previous camera island. Instead, the new phones have cameras that protrude individually from the phone’s back panel.