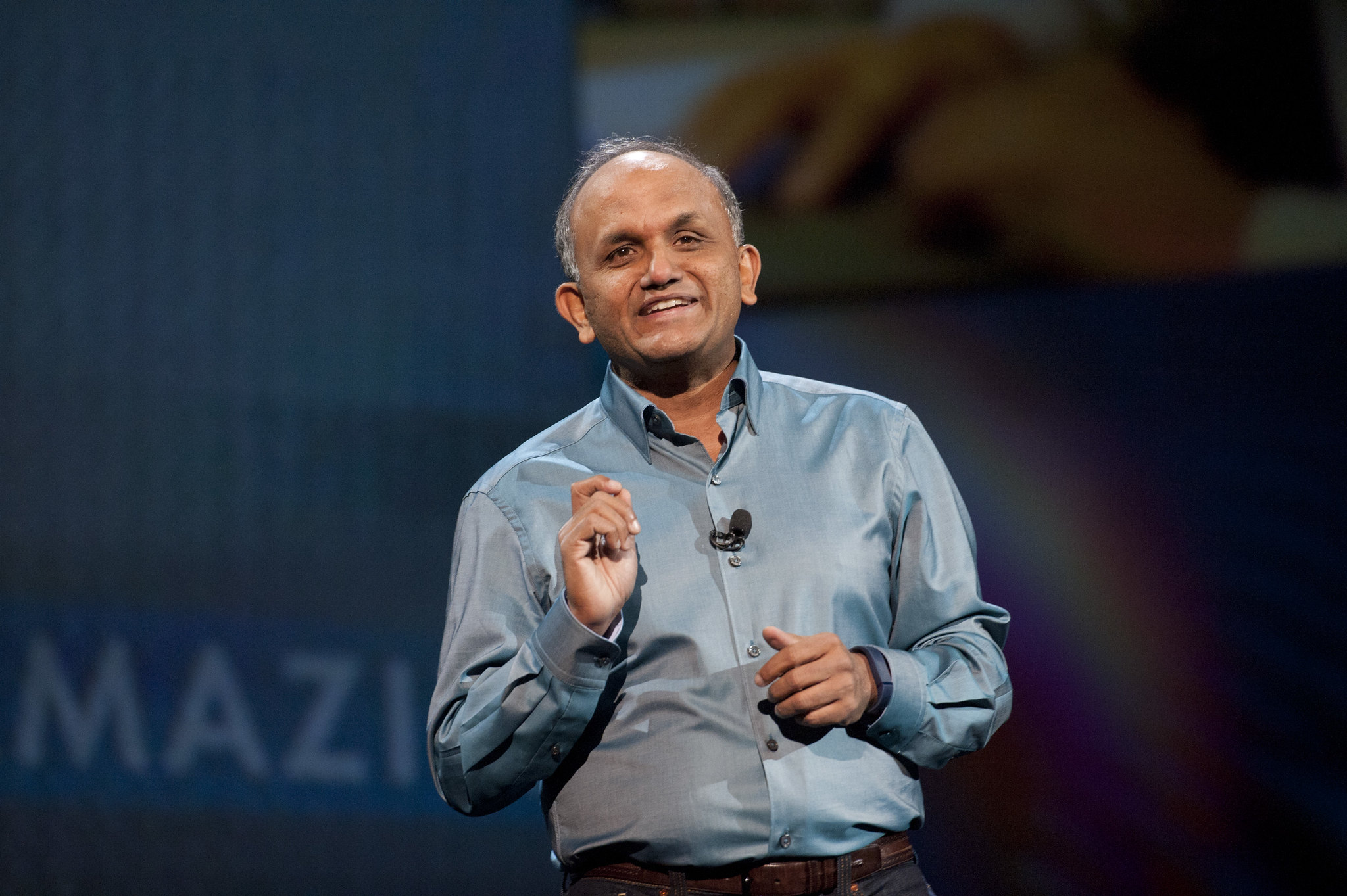 Adobe Inc. has inked a $20 billion cash-and-stock deal to acquire Figma Inc., a startup with a popular user interface development tool of the same name.

The companies announced the acquisition today. Adobe will finance half the $20 billion it has agreed to pay using cash and the other half with stock.

Founded in 2012, Figma provides a cloud-based platform that companies use to design user interfaces for websites and applications. The startup’s platform enables multiple designers to edit an interface at the same time. Figma also makes it possible to collect feedback from other users who may be participating in a project, such as software developers.

To speed up the initial prototyping phase of projects, Figma offers tools that enable users to quickly create the design for an application interface without writing any code. According to the startup, its platform speeds up common design tasks such as drawing geometric shapes.

When an interface design is ready, Figma can automatically generate some of the code required to turn it into a functioning application or website. Figma also offers a second product, FigJam, that provides a virtual whiteboard for prototyping new interface elements. It also lends itself to other tasks, such as planning marketing campaigns.

Figma’s interface design platform and FigJam have proven popular in the enterprise. After its most recent funding round last June, the startup disclosed that it had more than 4 million users.

The popularity of Figma’s services has helped the startup achieve rapid revenue growth. Adobe disclosed today in conjunction with the acquisition announcement that Figma is on track to double its annual recurring revenue this year, to more than $400 million. The startup’s net dollar retention, a metric that tracks the extent to which existing customers increase their spending over time, exceeds 150%.

“Adobe’s greatness has been rooted in our ability to create new categories and deliver cutting-edge technologies through organic innovation and inorganic acquisitions,” said Adobe Chief Executive Officer Shantanu Narayen (pictured). “The combination of Adobe and Figma is transformational and will accelerate our vision for collaborative creativity.”

Figma’s products compete with some of the design tools included in Adobe’s Creative Cloud software suite. After the acquisition is completed, Adobe intends to add a number of capabilities from the Creative Cloud suite to Figma.

In a blog post today, Figma co-founder and CEO Dylan Field stated that “we will have the opportunity to incorporate their expertise in imaging, photography, illustration, video, 3D and font technology to the Figma platform. Additionally, we will have the opportunity to reimagine what the best creative tools could look like within the Figma technology stack.”

Adobe expects to complete the acquisition next year. After the transaction closes, Figma will continue to operate under the leadership of Field. “We plan to continue to run Figma the way we have always run Figma — continuing to do what we believe is best for our community, our culture and our business,” Field said.