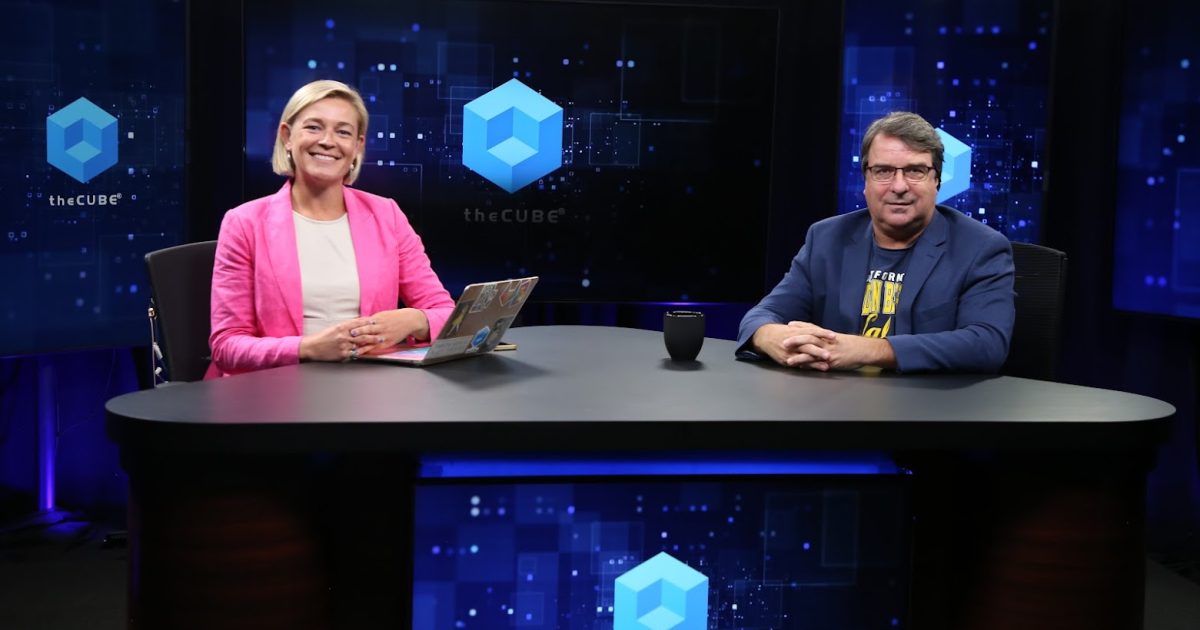 The world is on the precipice of a revolution in hardware as engineers push the boundaries of physics to build black boxes that contain the power of infinite innovation possibilities.

The place to watch this new era unfold is The International Conference for High Performance Computing, Networking, Storage and Analysis, better known as Supercomputing 2022.

“It’s a hardware nerd-fest of the top minds,” said theCUBE industry analyst John Furrier (pictured, right). “If you’re into high-performance computing, game-changing physics and hardware, this is the show.”

Why hardware DOES matter

The importance of hardware was eclipsed by the rise of cloud computing. But, of course, hardware never went away. Instead, it evolved and gained new relevance as the basis on which cloud is built. While it remains invisible to most, high-performance computing, and those ubiquitous black boxes, touch all use cases of new technology, from smartwatches to robotics to genome sequencing.

“The field is rebooting itself in real time, pun intended,” Furrier said. “More compute makes things go faster, especially with more data, so high-performance [computing] encapsulates all the engineering behind it.”

This is bringing the “old school box companies” — Hewlett Packard Enterprise Co., Dell Technologies Inc., IBM and others who’ve been exhibiting at SuperComputing since its start in the 1980s — back into the forefront of technological ingenuity.

“This is their bread and butter,” Furrier said. “They’ve been making servers from minicomputers to Intel-based servers now to ARM-based servers and building their own stuff. So, you’re going to start to see a lot more of those players transforming.”

The crowd at Supercomputing 2022 will also include new faces in the field, according to Furrier. “I think you’ll see a lot of younger thinking, a little bit different thinking,” he said.

During theCUBE’s live coverage of Supercomputing 22, which airs Nov. 15–17, Furrier, Peterson and co-host David Nicholson will be interviewing leaders in the community to find out where the investment money is being spent and how advances in supercomputing tie into the evolution of cloud computing. Other topics will include hardware and component innovation and how the direction of hardware design fits into the fast-growing software open-source market.

“When you combine cloud, on-premises, hybrid and then multicloud and edge, you now have the ability to get compute at capabilities that were never fathomed in the past,” Furrier stated. “Most of the creativity is limited to the hardware capability, and now that’s going to be unleashed.”

Watch the complete conversation below and be sure to check out more of SiliconANGLE’s and theCUBE’s coverage of enterprise technology, digital transformation, and cultures of innovation.